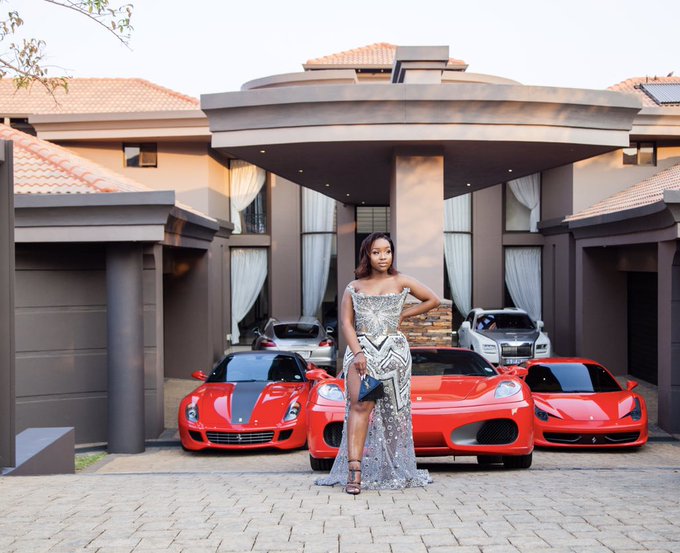 "Love me or hate me, either way I’m going to shine." So says a grade 12 pupil, who has shared her designer matric farewell with her 23,600 Instagram followers.

Katlego Mogaladi posed with a Rolls Royce and Ferrari in a silver gown designed by Gert-Johan Coetzee for her school-leaving bash on August 8. 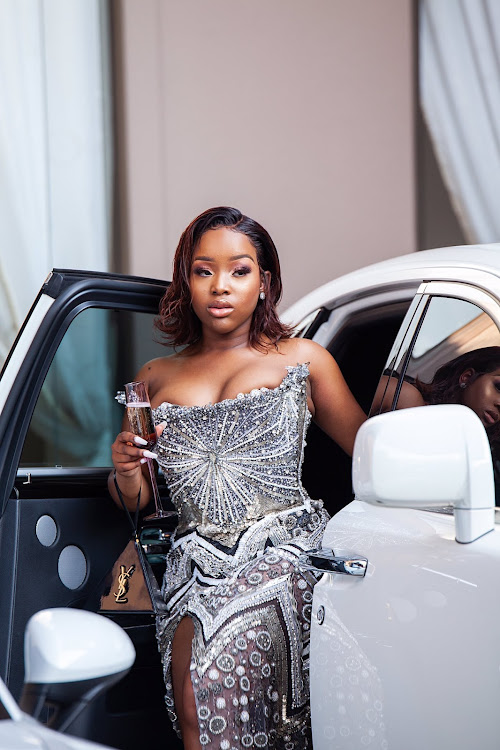 Designer shoes and other accessories, including from YSL, completed her look. She counts herself fortunate to be "blessed with the best" and was described by her mom as "mummy's princess" on the night of the "ball".

Her wealthy family are believed to have a home in the south of Johannesburg.

The after-party was held at Onyx club in Sandton, according to comments from friends.

In other posts on her social media accounts, she cavorts in skimpy swimming wear at a pricey Cape Town hotel, depicts breakaways to Europe, including to Paris and London, as well as pamper sessions at boutique venues.

She lists her interests as lifestyle, food, fashion and fitness.

One of her posts states, "You couldn’t handle me even if I came with instructions."

A short film of her matric farewell bash was shared on her accounts. See it here:

Riot police officers who transported pupils to their matric dance in a police Nyala are facing the wrath of their top brass.
News
3 years ago

Official club Twitter accounts aren’t usually the best sources of entertainment on social media but there are a few Absa Premiership sides that seem ...
Sport
3 years ago