Pupils kicked out for dagga: was school within its rights? 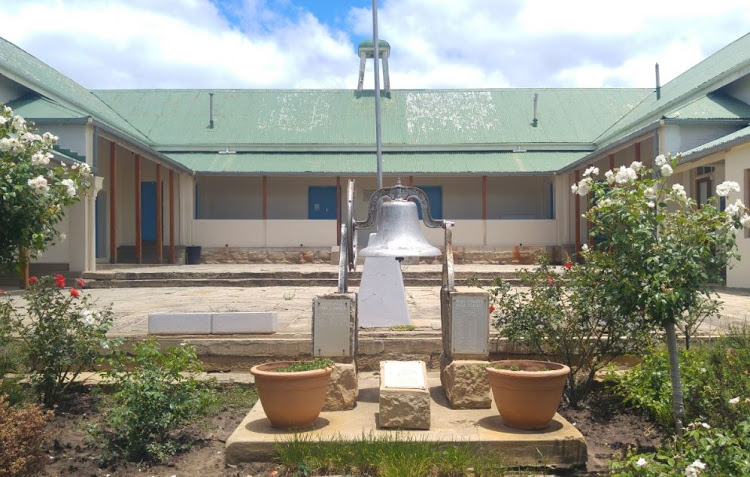 King Edward High School in Matatiele has kicked two pupils out of its hostel for smoking dagga.
Image: Google Maps/screenshot

Two pupils from King Edward High in Matatiele, Eastern Cape, have been booted out of the school’s hostel after admitting to smoking dagga on the premises.

However, a parent alleged the school tested the two for dagga without getting their parents’ permission – although the school governing body says all pupils were treated fairly and properly.