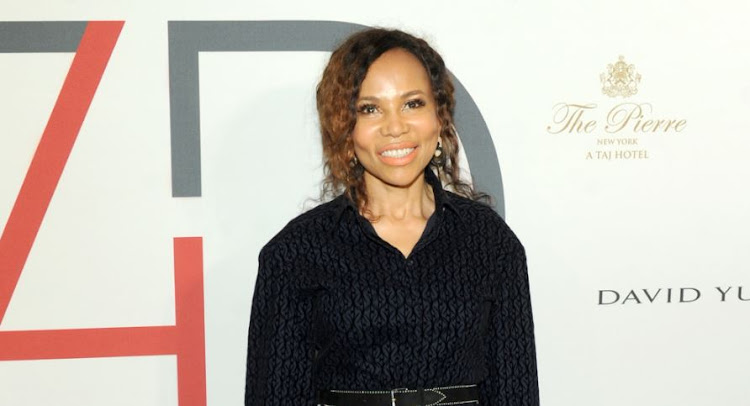 Congratulatory messages have been pouring in after UCT elected Dr Precious Moloi-Motsepe as its new chancellor .
Image: Supplied

Dr Precious Moloi-Motsepe has been elected as the new chancellor of the University of Cape Town (UCT).

The businesswoman and philanthropist was elected on Friday and is expected to take up the position on January 1 2020.

Chair of UCT's council Sipho Pityana said that Moloi-Motsepe had been elected by an electoral college consisting of holders of UCT qualifications, academic, administrative and support staff and students.

He welcomed her election and wished her a successful term.

"The university is privileged to have Dr Moloi-Motsepe serve as the chancellor of one of the leading institutions in the country and on the African continent," he said.

She takes over from Graça Machel who occupied the office for two consecutive terms.

Moloi-Motsepe's duties will include presiding at graduation ceremonies, conferring  degrees, awards diplomas and certificates in the name of the university.

Pityana said the role of chancellor required an individual of "stature with exceptional personal qualities and integrity".

Moloi-Motsepe is married to businessman and billionaire Patrice Motsepe.

She started her career in medicine at the University of the Witwatersrand (Wits) and worked in various public hospitals in South Africa as well as at the Medical College of Virginia in the US.

Together with her husband, she founded the Motsepe Foundation in 1999 and in 2013 they became the first couple from Africa to join The Giving Pledge.

She authored a resource guide for women across South Africa, The Precious Little Black Book, and has produced the Gender Responsive Budgeting Initiative South Africa among her long list of accolades.

Pityana thanked Machel for serving the institution with integrity.

"I would like to thank the outgoing chancellor, Mrs Graça Machel for serving the university with remarkable distinction and great commitment for two 10-year terms, which spanned complex moments and incredible milestones," he added

Safety of students on and about campus, including the eradication of gender-based violence, will be a priority for the 2020 president of the ...
News
2 years ago

Phakeng said she hoped the honour would show that anything is possible with hard work and consistency.
News
2 years ago

The faculty of humanities at the University of Cape Town is in turmoil after an academic who was unhappy with the outcome of a vote for the dean ...
News
2 years ago