Cop busted for writing his own sick notes since 2013 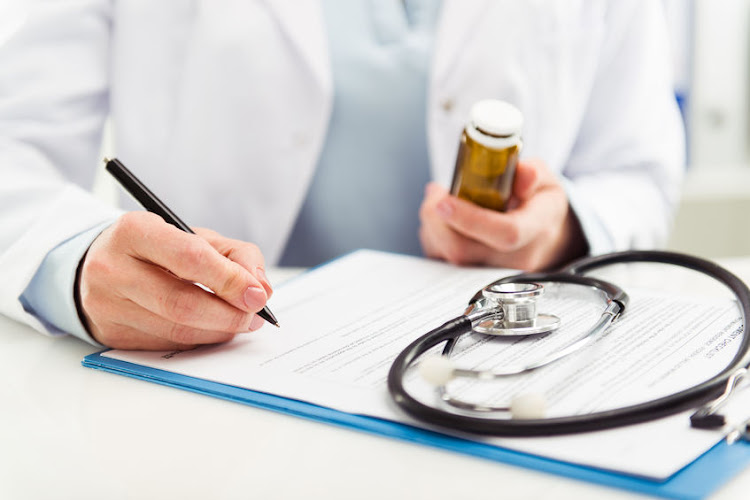 A suspicious-looking sick note has unmasked a police warrant officer and his wife for running a bogus doctor's certificate and prescription scam going back to 2013.

The Limpopo policeman - who was busted on Wednesday - had allegedly issued more than 20 sick certificates to himself. His wife managed to evade arrest, and is believed to be on the run.

"This arrest is the result of acts of fraud dating from 2013 until this year, after a suspicious-looking medical certificate, purportedly issued by a certain medical doctor, was submitted with a leave form in Seshego," explained police spokesperson Col Moatshe Ngoepe.

Two doctors, who are studying to become anaesthetists, have approached the CCMA after one was fired from Tygerberg Hospital and another suspended ...
News
1 year ago

The couple from Polokwane also allegedly sold sick notes for R200. "The couple was allegedly selling sick notes and prescriptions . . . The warrant officer allegedly issued over 20 sick notes to himself during this period," said Ngoepe.

He said preliminary investigations revealed that the wife of the 53-year-old officer, attached to protection and security services, had previously worked for a doctor in the area.

When she was fired, she allegedly stole documents bearing the doctor's letterhead.

"The arrest of this member should send a very strong message to those few individuals in the SAPS who are still perpetrating any form of criminality, that they cannot hide and once they are caught, harsh measures will be taken against them," he said.

The officer is expected to appear before the Seshego magistrate's court on charges of fraud soon.

Ngoepe said the a manhunt was under way for the officer's wife.

A bogus CV, even on social media, can land you behind bars

A man posing as a City Power official has been arrested for allegedly soliciting a bribe from a resident in Lenasia South.
News
1 year ago

Facebook to reduce the spread of misleading health claims