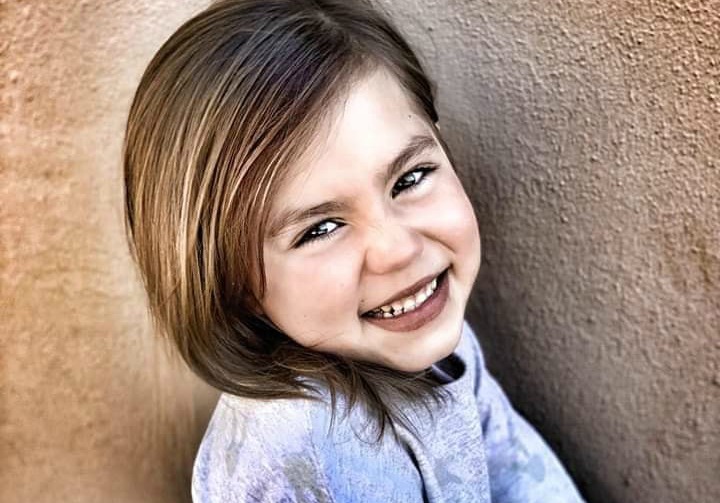 TimesLIVE can reveal that one of the three arrested for the kidnapping of little Amy'Leigh de Jager 'is a school employee'.
Image: Quentin Venter via Facebook

One of the three people arrested for the abduction of Vanderbijlpark schoolgirl Amy'Leigh de Jager is a teacher at Laerskool Kollegepark.

Two sources with intimate knowledge of the police investigation, who spoke to TimesLIVE on condition of anonymity, said that one of the suspects collared in a police swoop on Wednesday night was an employee of the school.

Four men grabbed the grade R pupil from her mother, Angeline, outside the school shortly before 8am on Monday. They bundled her into a white Toyota Fortuner before speeding off.

The six-year-old Amy'Leigh was found on Tuesday morning at around 2am. She was dropped off by two people on a street close to the Shakespeare Inn in Vanderbijlpark, and told that her mother was waiting for her at the shop across the road. The child screamed when she did not see her mother. Two people on their way home from a pub stopped to ease her distress, and they walked her to a police station.

Two women, aged 27 and 40, and a 50-year-old man were apprehended at their homes in Vanderbijlpark on Wednesday night, confirmed police Brigadier Vishnu Naidoo. One of the female suspects, he disclosed, "is known to the parents of Amy'Leigh".

A separate source, a family member, confirmed to TimesLIVE that one of the people who had been arrested is "a very close family friend", while, the source added, "The other one [suspect] is also connected to the family."

According to the source, "Amy'Leigh is still very traumatised, so she hasn't gone back to school yet."

Laerskool Kollegepark deputy principal Juanita Louw could not be reached for comment at the time of publishing. A spokesperson for the School Governing Body (SGB) said he could not comment, adding that the Gauteng Education Department would issue a statement during the course of the day.

6-year-old Amy'Leigh de Jager was kidnapped in front of her school gate on September 2 2019 by four men and loaded into a white Toyota Fortuner. Her grandfather, Martin Brouwer, spoke out about how the ordeal impacted their lives and describes the relief the family felt when they saw Amy’Leigh for the first time after the incident.

Police have made three arrests in the case involving the kidnapping of Amy'Leigh de Jager outside the Kollegepark primary school in the Vaal on ...
News
2 years ago

Rescuer describes how kidnapped Amy'Leigh was found on dark street

Nineteen hours after Amy'Leigh de Jager was abducted from her Vanderbijlpark school, she was given R4 "to buy water" and dropped off in the dark ...
News
2 years ago

WATCH | Excited to see her teacher, pink balloons: Amy'Leigh visited at home after being found safe

Amy'Leigh de Jager is doing well after her 19-hour abduction, her Vanderbijlpark school principal said on Tuesday.
News
2 years ago