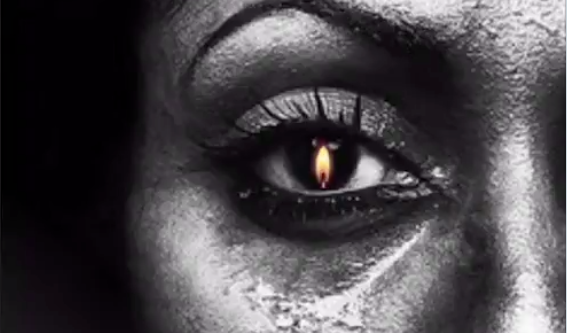 The EFF has released a song of condolence for women and children who have endured abuse at the hands of men.
Image: Twitter/EFF

The EFF has released its much-awaited song, which party spokesperson Mbuyiseni Ndlozi hinted at on Thursday.

It is a song of condolence for women and children who have endured abuse at the hands of men.

The party is no stranger to releasing songs, as this one joins many others including Asinamali and Azania, in which party spokesperson Mbuyiseni Ndlozi is the lead singer.

The latest one is titled Mama sula izinyembezi, which loosely translates to "mother, wipe your tears". The two-minute teaser was shared on Twitter and its full version, more than four minutes long, is on YouTube.

The song acknowledges the pain of women who have either lost their children to violence or are victims themselves, encouraging them to be strong. "Siyazi kubuhlungu kodwa sula izinyembezi", it says, which means "we understand your pain, don't cry".

Comments have since been flooding in, with one user, Minnie Radebe, saying “we are failing our women and children in SA. We ought to protect women in this country. A lot needs to be done by us men.”

Another, Siyabonga Shoba, said “we are trash, protect our mothers”.

IN QUOTES | Julius Malema's address: 'The EFF does not support the death penalty'

EFF leader Julius Malema said his party is against the death penalty as it would destroy those who cannot afford legal representation.
Politics
2 years ago

IN QUOTES | All women are prey for deeply violent men who feel entitled: EFF