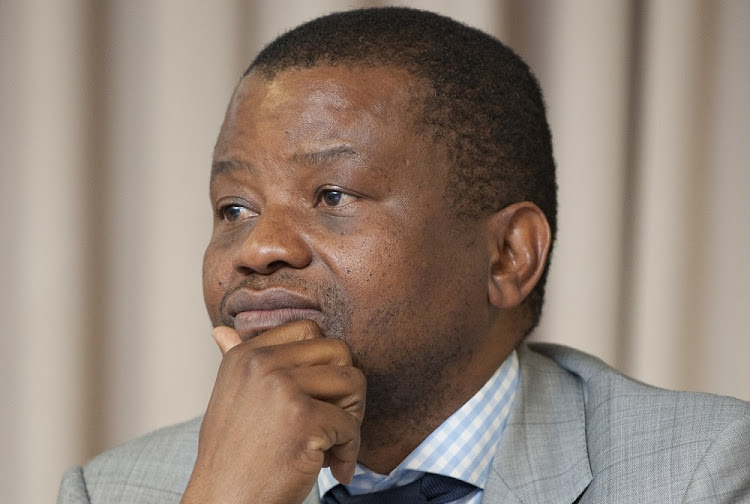 The Johannesburg high court has shot down Old Mutual’s attempt to prevent its axed CEO Peter Moyo from returning to work.

BusinessLIVE reported that the court dismissed the insurer’s application to stop Moyo’s return until its appeal process is concluded.

“The application is dismissed in its entirety and the applicant is ordered to pay costs,” said Judge Brian Mashile on Friday.

This is yet another victory for Moyo, after the court ruled in his favour in July.

The court had ordered Old Mutual to reinstate Moyo as CEO but the insurer barred him from returning to work, opting to appeal that ruling instead.

Old Mutual said it got legal advice that it can prevent Moyo from returning but it also filed an application, seeking clarity from the court if its interpretation was correct.

At the same time, Mashile granted Old Mutual leave to appeal his July judgment that the insurer should reinstate Moyo. He ruled that Moyo’s dismissal in June was illegal because Old Mutual did not afford him a disciplinary hearing after accusing him of gross misconduct before firing him.

He ordered the insurer to reinstate him but Old Mutual appealed the ruling saying it believed a different judge could reach a different conclusion.

The battle between the Trevor Manuel-led Old Mutual board and embattled CEO Peter Moyo took a dramatic turn yesterday.
News
2 years ago

Old Mutual has again fired Peter Moyo, a month after he was reinstated by the high court.
News
2 years ago

The Gauteng High Court ruled that the dismissal of Old Mutual CEO Peter Moyo was unlawful and he should be reinstated temporarily.
News
2 years ago