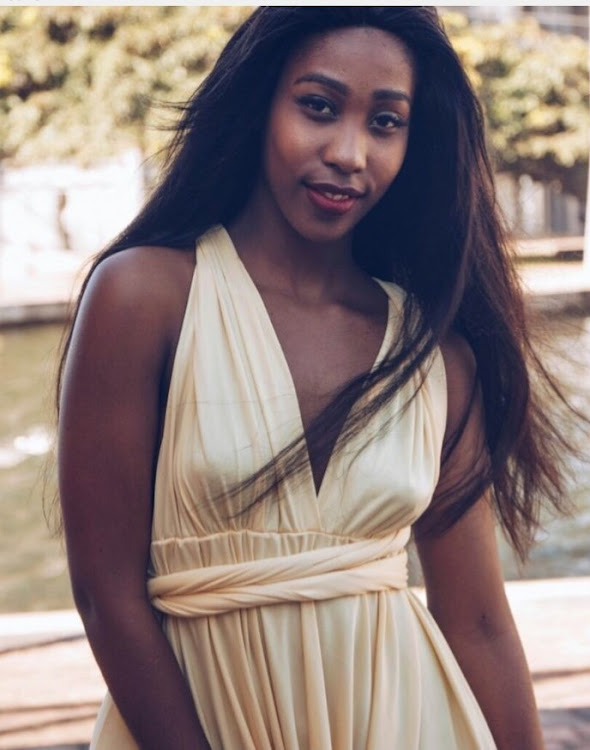 Natasha Conabeer, 23, who went missing three weeks ago, has been found and is now in an intensive care ward in hospital.

A missing person's case was opened on August 18 after her friends last saw her as she left her flat in Florida Road, Durban, after telling them she was going home to Inanda, but never arrived. The last form of communication with the student was on August 22, according to posts by friends.

A Twitter page created during the search for her announced on Sunday: "Natasha has been found."

"She is alive but in a critical condition in ICU.

"We currently don’t know what exactly happened yet. . . Thanks for the support and prayers."

The information was attributed to her mother.

Sithembile Ncwane, who was allegedly kidnapped on Friday, has been found alive.
News
2 years ago

The body of 11-year-old who was reported missing earlier this week has been found outside the farming town of Groblersdal in Limpopo, police said.
News
2 years ago

Police announced on Friday they had launched a "massive search operation" for a missing Limpopo teenager - 10 days after she was last seen.
News
2 years ago