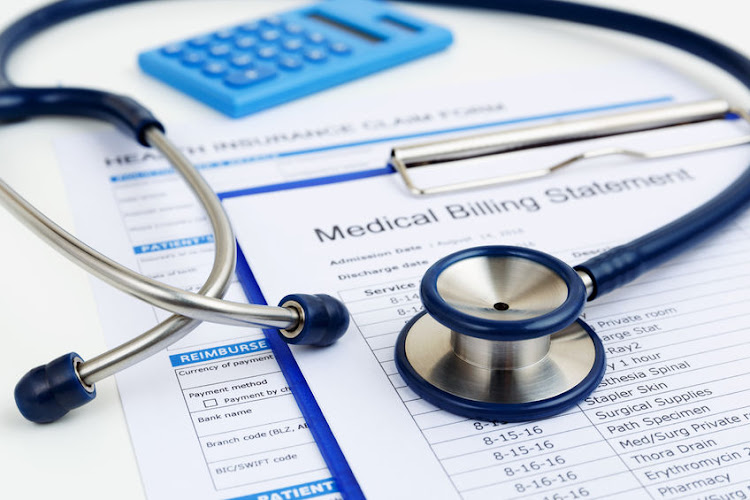 A medical doctor was arrested after he was found with four stolen vehicles.
Image: 123RF/everydayplus

A medical doctor was arrested in Tshwane at the weekend for possession of stolen high-end vehicles.

According to Tshwane metro police, six people were arrested for various crimes at the weekend.

Among them was the doctor, who was arrested alongside a second man in Sunnyside after being found in possession of four stolen vehicles. The vehicles are a VW Amarok bakkie, a VW Tiguan, an Audi S3 and a Nissan Qashqai. The vehicles were reported to have been stolen in Durban.

The police department's K9 unit arrested three people in Hercules and Sinoville for possession of drugs.

In the early hours of Monday morning, the department's drug unit arrested a man in his home in Hammanskraal, where he was found with 147 brown bags of heroin.

Tshwane municipality MMC for community safety Karen Meyer commended the actions of the department's units. She said the metro police force was addressing the drug situation in the city one step at a time.

Gauteng police have arrested more than 500 people and recovered various parts of stolen and hijacked vehicles in Mamelodi in Pretoria.
News
2 years ago

Gauteng police are cautioning motorists to be alert to anyone approaching their vehicles in parking areas.
News
2 years ago

New hijacking trend in KZN: gang calls company out 'to give a quote'

A gang of men in northern KwaZulu-Natal are preying on business owners by calling them out with a promise of work just to hijack them.
News
2 years ago