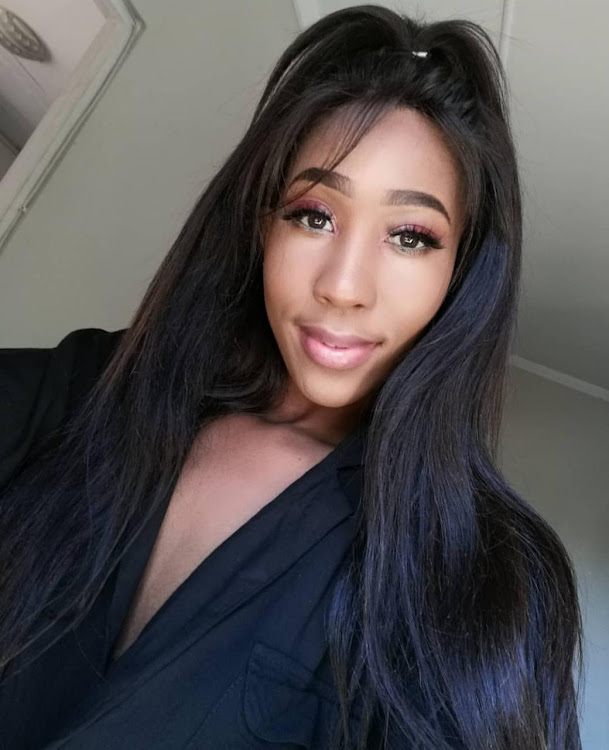 Durban student Natasha Conabeer, who was found two days ago after being missing for three weeks, has died.
Image: Instagram

Durban student Natasha Conabeer, who was found on Saturday after she went missing three weeks ago, has died.

A family spokesperson confirmed that the 23-year-old had passed away in hospital on Monday, but was unable to comment further.

Shortly after she was found, her mother, Rosemary, reportedly expressed concern about her condition.

She went missing after leaving her Florida Road, Durban, flat to visit family.

The official SA government Twitter feed on Monday lamented that violence, rape and assault on women had become "so common" - but was slated for ...
News
2 years ago

Sithembile Ncwane, who was allegedly kidnapped on Friday, has been found alive.
News
2 years ago

KwaZulu-Natal health MEC Nomagugu Simelane-Zulu has launched an probe into the “suspicious” death of a 23-year-old mother and her unborn baby and has ...
News
2 years ago