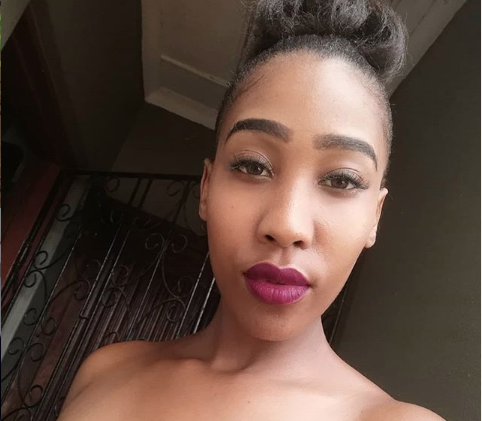 The death of 23-year old Durban student Natasha Conabeer, just days after she was dropped at her mother's doorstep in Inanda, has shaken SA. She went missing three weeks ago.

On Sunday, a Twitter page created in a bid to find her announced that she had been found, but was in a critical condition in ICU.

However, the celebration of her return was short-lived. On Monday, a family spokesperson told TimesLIVE that she had died in hospital.

Details about her disappearance emerged on Monday, when her friend, Zamambo Mkhize, said Natasha had hinted that she was being stalked the week before she disappeared.

"Someone was following her almost 24/7, saying she told her she could not disclose all the information until 'all this goes away'."

I am so put off with everything #RIPNatasha

I wish the fundis could create a bracelet or watch women can press when they are in distress that will send an alarm with their location to the police and community so we can go and rescue, please pass on to the right ppl #RIPNatasha

My Uber driver said something relevant today, “we are looking in the wrong place for change, asking people from the Government who live in lavish homes to solve crime in the streets we live in. Whereas we should start in the community and face the perpetrators” #ripnatasha

I need this man/men to be found. Can't be roaming the streets freely after what they've done. They'll continue to do it to other women. I hope they left something, finger prints, hair/skin anything that can be used in the investigation. Natasha deserves Justice. #RIPNatasha

I feel physically sick in my stomach after reading what happened to Natasha. Please, don't judge anyone for logging off social media. We have no tears left to cry #RIPNatasha

Most women who have died this month due to men abuse , 85% of them are students who are trying to better their lives but their beautiful future gets ruined #RIPNatasha

Durban student Natasha Conabeer, who was found on Saturday after she went missing three weeks ago, has died.
News
2 years ago

Natasha Conabeer, 23, who went missing three weeks ago, has been found and is now in an intensive care ward in hospital.
News
2 years ago

A week before she went missing, Durban student Natasha Conabeer sent one of her best friends a message that she was being stalked.
News
2 years ago