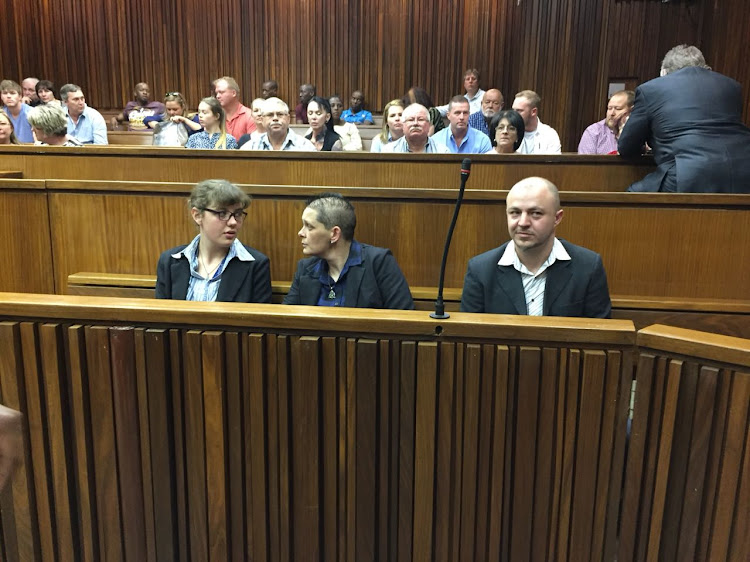 In this week's True Crime South Africa we discuss the scourge of gender-based violence and do a deep dive into some interesting information that emerged during the pre-sentencing hearing of the last three Electus per Deus members.

Zak Valentine, Cecilia Steyn and Marcel Steyn were found guilty on a range of charges emanating from a murder, robbery and fraud spree between 2012 and 2016 in which 11 people were killed.

We covered the so-called Krugersdorp Killers in Episode 4 of True Crime South Africa.

South Africans had a lot to say to President Ramaphosa after his response to current incidents of crime and looting in the country.
News
2 years ago

76% of SA police stations without rape kits but shortage will be fixed: Cele

Police minister Bheki Cele has assured parliament that all police stations across the country will have sufficient rape kits by the end of next month.
Politics
2 years ago

'This is a very dark period': Ramaphosa to meet police top brass on gender-based violence

President Cyril Ramaphosa will on Tuesday meet with police leaders for a briefing on how they will deal with growing gender-based violence in the ...
Politics
2 years ago