Young victim will testify via CCTV, will not have to face him in court 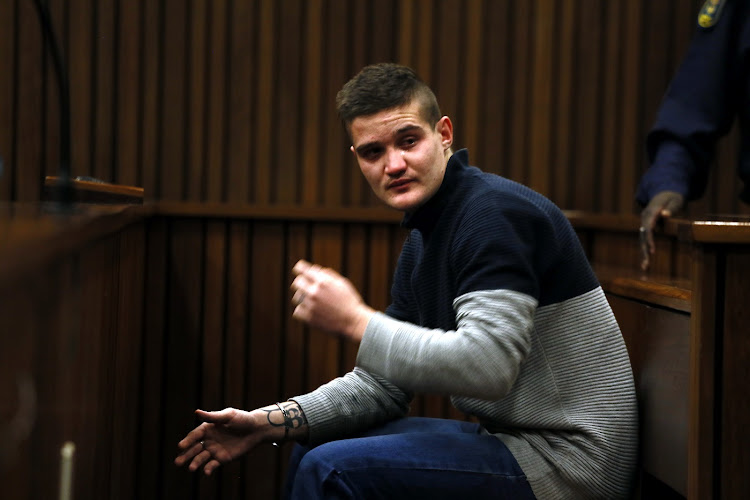 The state is expected to close its case against Nicholas Ninow, the man who pleaded guilty to raping a seven-year-old at a Dros restaurant last year, on Wednesday.

Ninow has pleaded guilty to rape, possession of drugs and defeating the ends of justice — but pleaded not guilty to assault.

“In her submissions to the trial court in aggravation for sentence, she will argue for the imposition of life imprisonment,” said Mjonondwane.

The state is expected to call two witnesses, including the young victim, to testify at the high court in Pretoria on Wednesday.

Mjonondwane said the child would testify in camera, with the help of an intermediary.

“Family members and the entire society can rest assured that the purpose of calling for her testimony is not to place the complainant in a position where she has to relive the traumatic event.

“As the NPA, we already indicated that we reject the plea explanation by Ninow as it consisted of inconsistencies when compared to the version of the complainant during consultation with the prosecutor.

“Therefore, the sole purpose of calling the child victim to testify is to place before court evidence that seeks to rebut Ninow's version regarding the sequence or chronological order of events leading to the gruesome violation of the her innocence,” Mjonondwane said.

Nicholas Ninow changed tables at the Dros restaurant where he raped a seven-year-old child so that he could be closer to the kiddies' corner.
News
2 years ago