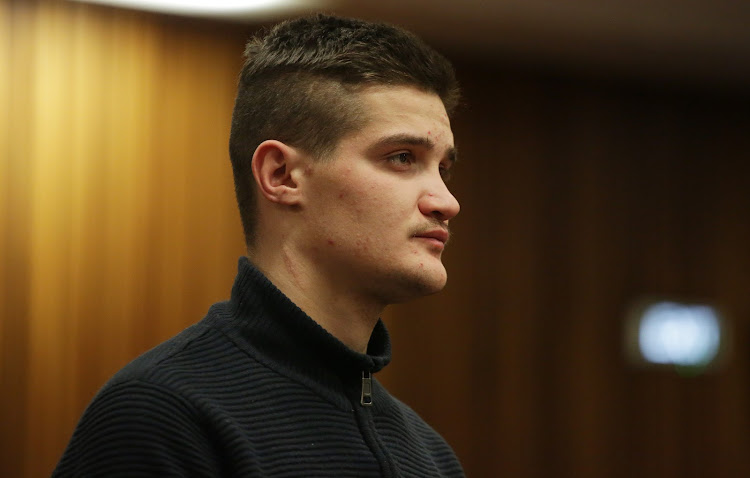 Counsel for Nicholas Ninow, the man who confessed to raping a seven-year-old child at a Dros restaurant in Pretoria, argued that the court should be cautious when dealing with the young girl's evidence.

“She appeared unsure when she first started testifying,” said Herman Alberts during closing arguments in Ninow’s trial at the high court in Pretoria on Thursday.

Ninow has pleaded guilty to rape, possession of drugs and defeating the ends of justice. He pleaded not guilty to a count of assault. He admitted to raping the girl at the Dros restaurant in Silverton, Pretoria, in September 2018.

Alberts argued that the child's evidence of being threatened by Ninow when he held her in the bathroom cubicle, was not corroborated by other state witnesses.

Judge Papi Mosopa interjected, and told Alberts that the other witnesses were not there when the child was threatened.

According to Alberts, there was a contradiction in the witnesses’ versions on the amount of alcohol Ninow consumed.

“The court has to find facts,” he argued.

Mosopa will deliver judgment in the matter on Monday.

"No parent wants to see what I saw," the mother of a seven-year-old girl raped by Nicholas Ninow told the Pretoria high court on Wednesday.
News
2 years ago

The seven-year-old girl Nicholas Ninow admitted to raping at a Dros restaurant in Pretoria last year contradicted his version that she walked into ...
News
2 years ago