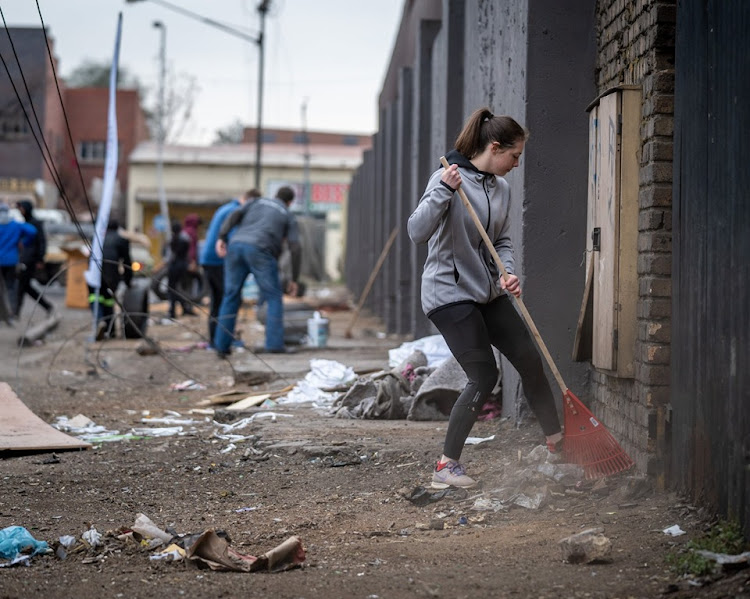 Christian organisation Dare To Love helped clean up the Marabastad village in Gauteng after a week of xenophobic violence.
Image: Dewald Pretorius

After Johannesburg was hit by a wave of xenophobic violence and looting, a group of Good Samaritans took it upon themselves to help clean up the mess left behind at informal settlements in Marabastad.

Dare To Love, a Christian organisation that aims to "take up the challenge to speak grace and truth into a world that desperately needs to hear", also lent a hand in cleaning up the mess after a strike by workers in Pretoria in August saw trash being dumped in the city's streets.

“To help someone means to set them free spiritually and economically,” said Daryl Hardy, co-founder of Dare To Love.

"After last week's xenophobia attacks in the informal settlements in Marabastad, we decided to get all the Dare To Love groups together and head to Marabastad and help the homeless and poor," he said.

"During the week, some of the Dare To Love guys along with the help of some NPOs [nonprofit organisations] helped rebuild the houses that were burnt down and on Saturday morning we decided to help clean, and restore the community." 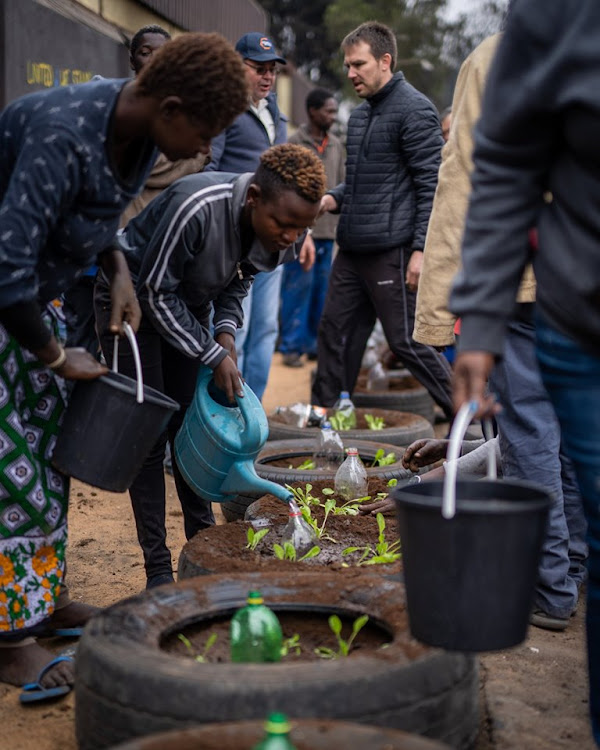 He said that by teaching residents about basic farming, they could become more empowered.

"We set about helping to build a small 'farm' where they can grow their own vegetables, and beautified the area by painting damaged walls."

He said that violence had broken out after fake news on social media had influenced residents to go after foreign nationals, and also pointed to a growing concern over drug use as a reason for the violence.

"The area is home to a very diverse community, there are a number of foreign nationals living there," he said.

"One Nigerian man's recycling plant was burnt down along with a lot of shacks. All hell broke loose, and now kids don't have a place to stay.

"We decided to restore some dignity to the area and build some structures. We are helping the guys with some of the micro-businesses that exist in the area.

"They are kind of back on their feet now and the area has stabilised."

He said that residents responded well to their intervention efforts, particularly in terms of basic training in business management that they provided.

"The appetite for entrepreneurship is there, they want to be self-sufficient." 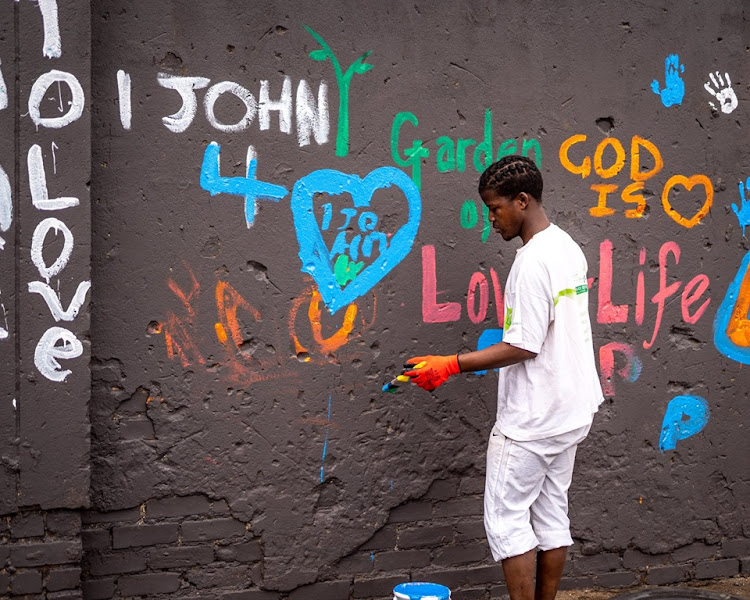 After last week's municipal strikes left Pretoria's CBD in a state of disarray, a group of Good Samaritans have taken it upon themselves to clean up ...
News
1 year ago

WATCH | We have nothing: Hundreds of refugees face uncertain future after Katlehong xenophobia

Katlehong experienced severe xenophobic violence from September 5 2019, the day on which two burnt bodies were found in the township.
News
1 year ago