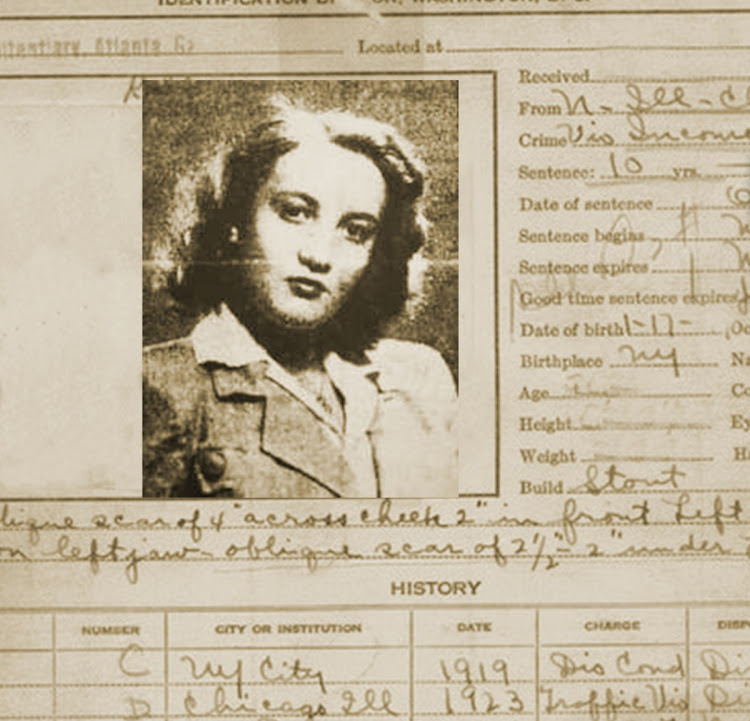 In August 1949, SA was in the throes of change, the system of apartheid had just been implemented and the country and its people were desperately trying to survive in a world of segregation and impending sanctions.

18-year-old Jacoba Schroeder, though, was just looking for a husband. The beautiful young woman had been drawn to the bright lights of Johannesburg in the hopes that she could pull herself out of poverty and cast aside the shackles of her social class. Sadly, Jacoba was looking for a knight in shining armour in the wrong place and she instead found herself in a situation beyond her control. The discovery of her body in Birdhaven Plantation sparked an investigation and trial that would inhabit the imagination of the world for a year and its unbelievable outcome would haunt SA for decades to come.

It was a case that would highlight the deep divides in the class system in SA at the time and prompt all watching to ask the question: if you’re rich enough and handsome enough can you get away with murder?

In this week’s True Crime South Africa Spotlight we discuss the scourge of gender-based violence and do a deep dive into some interesting information ...
News
2 years ago