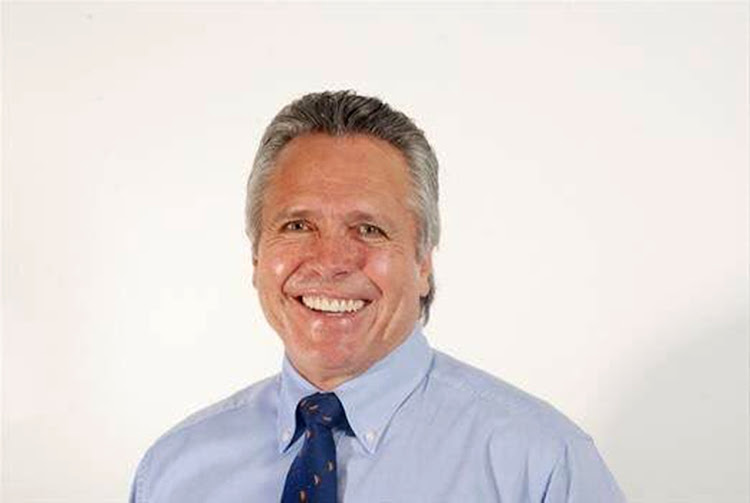 The family of Gavin Watson said if there was foul play in his death, they know who might be behind it.
Image: Supplied

The family of controversial businessman Gavin Watson have their suspicions about who could be behind his death if he was murdered.

“If it is foul play which led to Gavin’s death then it can only be one person,” said Watson’s nephew, Jared Watson.

Jared told Times Select that while the family could not definitively say that Watson was murdered, they had numerous unanswered questions about how he died, fuelled by some of the findings of a private forensic pathologist.

Watson, who controlled Africa Global Operations (formerly Bosasa) died last month when his company-owned Toyota Corolla ploughed into a bridge pillar within the precinct of OR Tambo International Airport.

GET THE FULL STORY IN TODAY’S TIMES SELECT