ConCourt rules that 'reasonable chastisement' is no defence for spanking kids 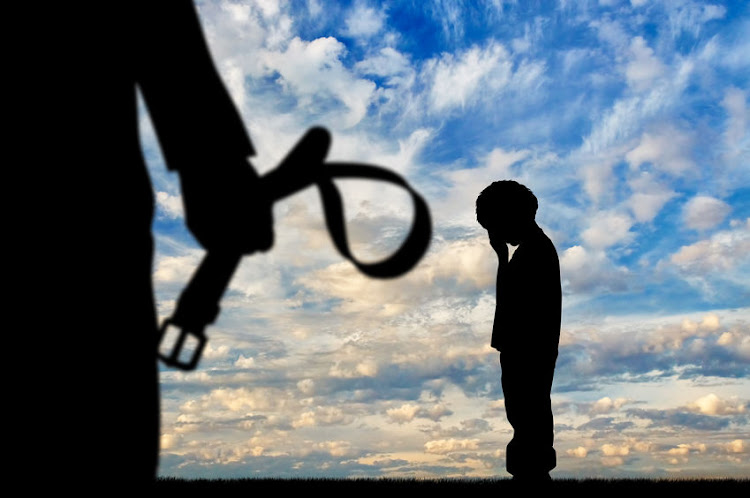 The courts have ruled that spanking is unconstitutional on the grounds that it violates children's rights.
Image: 123RF/prazis

Parents no longer have a defence if they are accused of assault for smacking their children at home.

The Constitutional Court on Wednesday upheld an earlier ruling by the High Court to do away with the common-law defence of reasonable chastisement when spanking a child.

The judgment comes at a time when violence against women and children has been a burning issue in SA.

In a unanimous judgment drafted by Chief Justice Mogoeng, the Constitutional Court has upheld the decision of the High Court to do away with the common law defence of reasonable chastisement.

The issue reached the apex court for a final decision after civil society group Freedom of Religion SA (FOR SA) challenged a 2017 ruling by the South Gauteng High Court that effectively ruled that it was illegal for parents to spank their children.

The case has its origins in the conviction of a father for assaulting his 13-year-old son in Johannesburg. The father later argued, in his defence, that he was administering moderate and reasonable chastisement under common law.

But the high court ruled that this was unconstitutional on the grounds that it violated the child’s right to equal protection of the law, dignity, freedom from all forms of violence and degradation, bodily and psychological integrity, and the child’s right not to be discriminated against based on age.

Three arrested after children smacked, hit with a broom at Randfontein crèche

Videos of toddlers at a West Rand crèche being slapped and hit, including at least one child with a broom, have been shared on social media - and now ...
News
1 year ago

For SA turned to the highest court in the land to appeal the ruling, arguing that it acted in the public interest on behalf of those who “believe that the scriptures and other holy writings permit, if not command, reasonable and appropriate correction of their children”.

The organisation argued that parents had a right decide for themselves what was in the best interests of their children.

Times Select reported in November 2018 that FOR SA was opposed by the Children’s Institute, the Quaker Peace Centre and Sonke Gender Justice - represented by the Centre for Child Law.

LISTEN | What impact will the ConCourt ruling on spanking have?

In written submissions they said FOR SA’s arguments were nonsense and submitted that “positive parenting” was the solution.

“The aim is to develop an ethos or inner conviction in the child that will ensure that they will behave well, even when their parents are not present. It builds feelings of confidence and assertiveness rather than feelings of helplessness and humiliation,” they say.

They argued that there had been a “societal shift” towards non-violent means of correcting bad behaviour.

Principal who 'slapped pupils for not doing assignment' resigns

A secondary school principal caught on video allegedly slapping pupils across the face in class in Limpopo has resigned.
News
1 year ago

Teachers should be trained to deal with violence at schools, experts say

Teachers need to be trained to deal with violence at schools, education experts say.
News
2 years ago

Different to our dads: how the nature of fatherhood has changed in SA

Local dads seem to be getting better at this whole fatherhood business, but what does 'better' mean?
Lifestyle
2 years ago