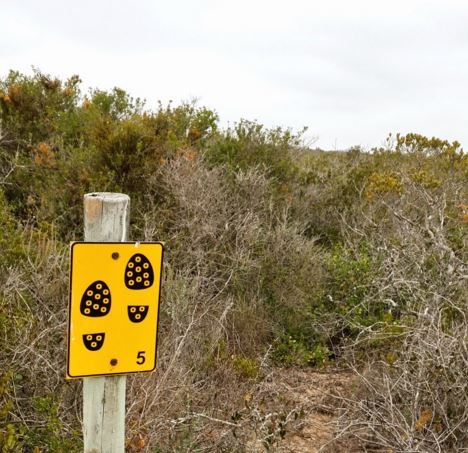 SANParks workers have called off a planned march, according to Hospersa.
Image: Chris Kastern ‏via Twitter

A threatened march to the Kruger National Park on Friday has been called off, after an improved salary increase offer tabled by South African National Parks (SANParks), a union said on Thursday.

The Health and Other Services Personnel Trade Union of South Africa (Hospersa) said SANParks had offered an 8% increase, backdated to May.

“We have called off the march, as one of our core demands has been addressed,” said Hospersa spokesperson Kevin Halama.

SANParks spokesperson Rey Thakhuli confirmed that a deal was struck with all three unions representing workers. The dispute, he said, was settled on Wednesday night.

“The details of the signed deal mean that workers will get an 8% salary adjustment and improved benefits,” he said.

Five of SA’s four-legged  finest have been sent to Malaysia to help curb rising poaching there.
News
2 years ago