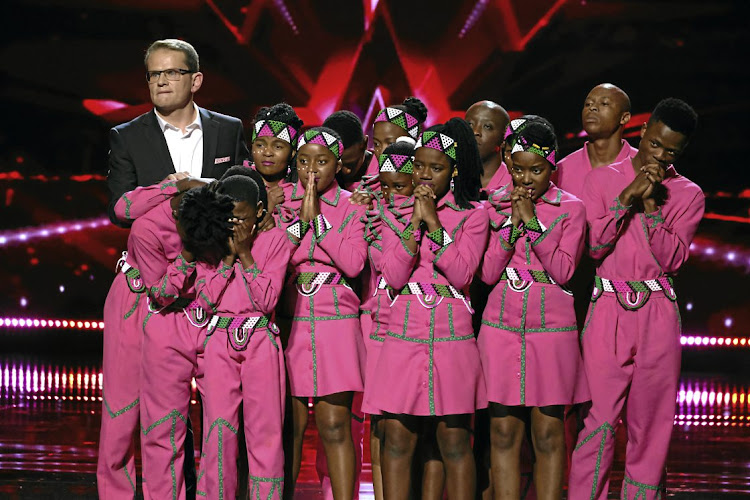 SA's pride and joy, the Ndlovu Youth Choir, may not have won America's Got Talent, but they sure made us and the continent proud. Here's why:

They gave us hope

Incidents of femicide, child abuse and xenophobic saw the country turned upside down recently, but each week, news of the choir advancing to the next stage of the competition gave us something to look forward to.

They were unapologetically African

From the songs they performed to their bright, proudly African costumes, the choir showed the world who we are, unapologetically African. Not once did they succumb to pressure and forget their roots, which is why the world fell in love with them and their uniqueness.

In light of the recent xenophobic attacks, the choir made it clear they are Africans before South Africans, representing the entire continent.

On the night of the finale, they said: “Tonight we were proud young ambassadors of a united Africa. Africa has the world's youngest population and our hope is that our performance reflected the talent, opportunity and potential of millions of young people. One nation, one continent.”

Music is a universal language

They proved that music is a universal language that speaks directly to one's soul. Judges Gabrielle Union and Simon Cowell marvelled at the choir's performance during the finale. Cowell, who is mostly hard to please, said: “I pray that this show changes people's lives and this performance may have just done that.”

From their first performance, during which they sang My African Dream, the choir showed audiences what Africa is all about, stealing millions of hearts worldwide. Judge Julianne Hough could not help but shower them with compliments.

“I felt you transported us to where you're from and it was so beautiful and magical to watch.” This performance launched them on the path to success and saw them advance to the finale.

Members of the Ndlovu Youth Choir will have to contend with more than just nerves during tonight’s final of America's Got Talent.
News
2 years ago

Felicia took the hopes and prayers of Mzansi to the group.
TshisaLIVE
2 years ago

They brought it back to Africa
TshisaLIVE
2 years ago