Metrobus strike over, operations to resume on Monday 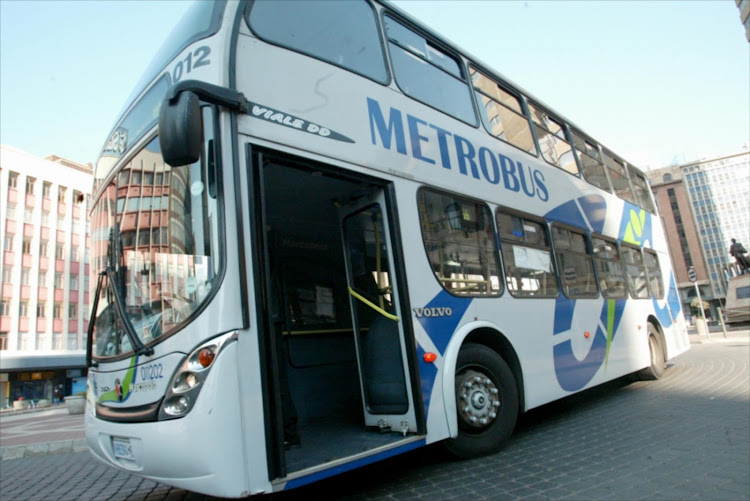 The Metrobus strike in Johannesburg has come to an end.

The service, which covers 330 scheduled routes and 128 school routes, will be back in operation from Monday following a labour court ruling, the company said on Friday.

"Metrobus regrets the inconvenience suffered by passengers during the period of the strike," spokesman Goodwill Shivuri said in a statement.

"Metrobus spared no effort during this period to ensure that the industrial action lasted for as minimal period as possible.

"Metrobus can confirm that indeed the court judgement handed down .... prevents Demawusa from continuing with the industrial action," he said.

A driver escaped unharmed after his bus was allegedly hijacked as a strike by Metrobus staff got under way in Johannesburg on Monday.
News
2 years ago

The City of Tshwane suspended A Re Yeng and Tshwane bus services on Monday morning after protesting municipal workers blocked off roads in the ...
News
3 years ago