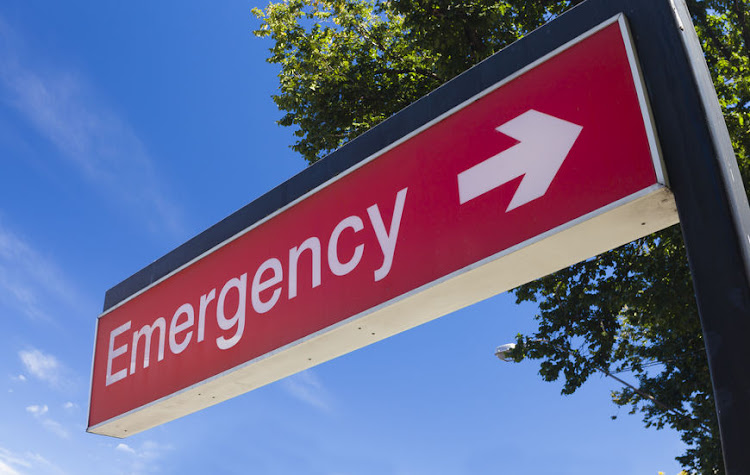 Police confirmed that seven people died in a serious accident on the N1 freeway, north of Pretoria, on Friday.

A truck involved in the crash burst into flames.

Tshwane metro police said that the multi-vehicle crash took place between Pumulani Plaza and Walmansthal. Police initially said at least eight people had died, with more casualties possible as officials continue to retrieve more bodies. However, they later revised this to seven, with one person so severely injured they initially thought their remains were of two separate people.

The fatal crash involving two trucks and six light motor vehicles led to one truck being  completely burnt and forced the road to be closed in both directions. The south-bound carriageway has since been reopened.

“It’s a horrific accident scene, one vehicle was completely burnt. Authorities are still on the scene trying to recover more bodies. It is even difficult to spot people,” said Tshwane’s Metro Police spokesperson, Isaac Mahamba.

He said that among the bodies that had been recovered were three minors - including a toddler and a two-year-old - and four adults.

The cause of the accident was being looked into.

“The crash is alleged to have been caused by heavy smoke from veld fires in the area," said Mahamba.

Motorists were urged to avoid the N1 and use other alternative routes such as the R101 Road.

Law enforcement and emergency services were still at the scene. Metro police officers were monitoring the road closures.

Transport minister Fikile Mbalula, has urged members of the society to play an active role in road safety amid the recent spate of fatalities on ...
Politics
2 years ago

Eight people had to be taken to hospital after a horror head-on collision left chunks of vehicle debris scattered along the R54 Villiers Road in ...
News
2 years ago