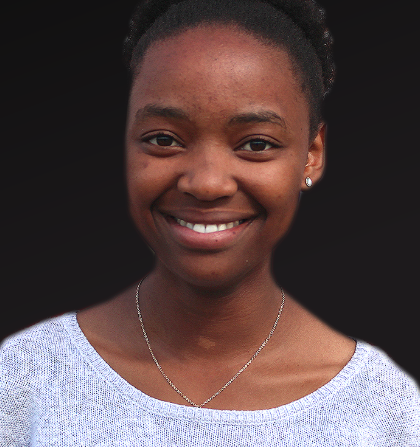 17-year-old Ayakha Melithafa is one of the 16 teenagers who presented a grievance to the UN to protest the lack of government action on climate change.
Image: childrenvsclimatecrisis.

Cape Town's climate activist is on a mission to making a change in the world.

Ayakha Melithafa is one of the 16 teenage petitioners who presented a landmark grievance to the UN to protest the lack of government action on the climate crisis on Monday.

The petitioners gathered in New York to participate in a press conference hosted by Unicef, introducing the petition and their demands.

According to Earth Justice, Melithafa, 17, alongside Swedish protester Greta Thunberg and 14 others, will be participating in the Global Climate Strike and various other events including Climate Week, the UN Climate Action Summit, and the UN General Assembly.

“People who are older aren’t paying as much attention because they will not be as affected. They don’t take us children seriously, but we want to show them we are serious,” said Melithafa.

The grade 11 student is part of the Project 90 by 2030 YouLead initiative and is also a recruitment officer and a spokesperson for the African Climate Alliance, a youth-led climate advocacy group.

In a New York Times interview, Melithafa called for an immediate moratorium on the extraction of coal, oil and gas in SA.

She said wanted world leaders to see the problem globally and not through their biased lens.

“We are living the way people are afraid to live when climate crisis hits in privileged communities,” she said.

“This is our world, not ‘I have my country. You have your country.’”

Swedish teenage climate activist Greta Thunberg shot back on September 24 2019 at US President Donald Trump's attempt to mock her on Twitter by ...
News
2 years ago

Britain's Prince Harry warned the world faces "a race against time" and that "no one can deny science" as he arrived in Botswana on Thursday to visit ...
Lifestyle
2 years ago