POLL | Robert McBride a deputy public protector candidate - what are your thoughts? 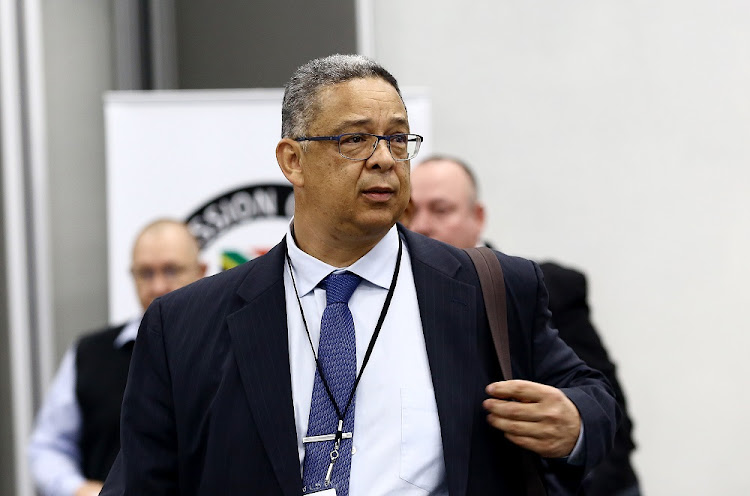 Former Independent Police Investigative Directorate (Ipid) boss Robert McBride is one of the 28 candidates who are in line for the deputy public protector position. The list was published on Thursday by parliament for public comment on the suitability of the candidates.

The SA Human Rights Commission's Buang Jones is among the candidates. Attached in his CV are nomination letters from two people who wish to see him take over from Malunga.

BusinessLIVE reported on Wednesday that McBride will be challenging the recent report by Busisiwe Mkhwebane in which she accused him of improperly hiring a cellphone expert to analyse alleged death threats sent to himself and investigators.

McBride said Mkhwebane's report was an erosion of Ipid's independence and that it was intended to disrupt its functioning.

There was an "orchestrated effort" to paint former Hawks boss Anwa Dramat in "a bad light".
Politics
2 years ago

Public protector Busisiwe Mkhwebane will again be hauled before the courts at a time when she faces a credibility crisis following numerous adverse ...
News
2 years ago