KZN woman can't get an ID because she's 'dead' 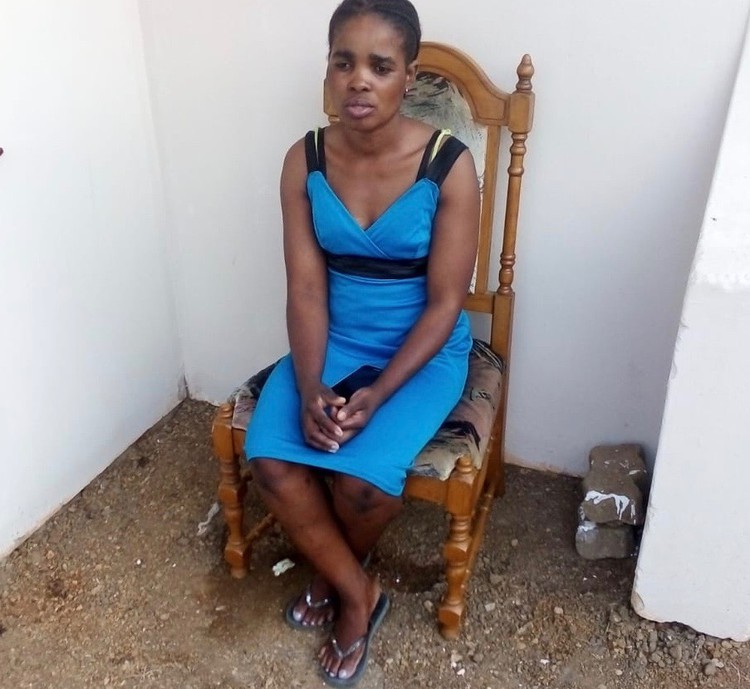 Noluvo Mathumbu has been living without an ID since 2007, because according to home affairs she is dead.
Image: Musa Binda

Noluvo Mathumbu has been living without an identity document for 12 years, after being declared dead by home affairs in 2007.

The 38-year-old mother of four who works as a domestic worker in Umlazi, south of Durban, says she went to apply for a new ID at the Bizana department of home affairs in 2007 after hers was stolen, only to find that she had “died”.

“When the robbery happened, I had just arrived in KwaZulu-Natal. I asked my employer to allow me to go back home in the Eastern Cape to apply for an ID. It was only then I discovered that according to the home affairs system I had died a few weeks earlier, and the mortuary that handled my death was in Scottburgh, in the south of KwaZulu-Natal,” says Mathumbu.

She says the officials told her that she would need to re-apply for life status because according to their system she was a dead person. She says they told her that this would take two years and she should come back then to check if her application had succeeded.

“I did exactly as they told me but when I went checking after two years, I was told to continue waiting because the head office in Pretoria was still investigating my case,” says Mathumbu.

She says she travelled several times from Durban to Bizana to check on the progress but officials kept on telling her to wait.

“Twelve years later I am still waiting. I used to go check every six months but the officials kept telling me to be patient. I stopped checking about a year ago because I was losing the little money that I worked for on travel costs,” says Mathumbu.

She says her employer fired her and she struggled to find a new job because potential employers all asked to see her ID and found it hard to believe her story. She says it was a matter of luck that she found an employer who believed her.

But life is tough. “I have four kids that I am raising all by myself. They are under the age of 18. If I had an ID I would be able to apply for a child support grant for them and it would have made a huge difference. But they don’t have birth certificates and I don’t know when I will apply for them, since I have a problem myself,” says Mathumbu.

The department of home affairs manager in KwaZulu-Natal Cyril Mncwabe said the matter had been reported to the Bizana office and progress would have to be checked with that office.

He advised GroundUp to talk to the Eastern Cape provincial manager, Gcinile Mabulu. GroundUp has tried to reach Mabulu since September 20 by email and phone calls to two telephone numbers, which either rang unanswered or went to voicemail.

Fight for schoolchildren to get subsidy, even if they do not have papers, heads to court

A court challenge will be heard from Wednesday against the Eastern Cape education department's decision to withhold funding for pupils without ...
News
2 years ago

After almost eight years with no job, 'I'm queueing for a living'

Standing in snaking queues – whether at Home Affairs, collecting a social grant, or a visit to a congested clinic – is a boring and time consuming ...
News
2 years ago