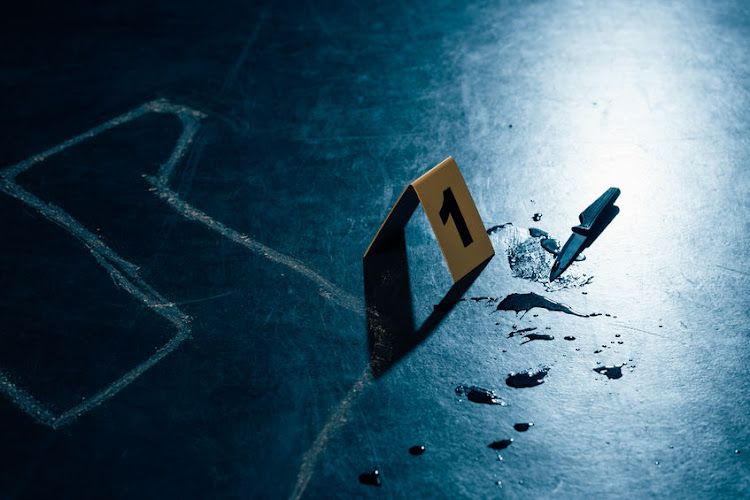 A man died after being allegedly stabbed by his 18-year-old stepdaughter in Aliwal North, Eastern Cape.
Image: 123RF/lightfieldstudios

A teenager is behind bars after fatally stabbing her stepfather during an argument after he returned home “inebriated” from the Hilton Rugby Fields in Aliwal North.

Detectives are investing a case of murder after the man died in the Eastern Cape town at the weekend.

Warrant officer Moitheri Bojabotseha said he “arrived at his residence, coming from the Hilton Rugby Fields, seemingly under the influence of liquor. A heated argument ensued between the deceased and his stepdaughter, aged 18, and the deceased's wife was unable to quell the argument.

“It is alleged that the 18-year-old suspect then stabbed the deceased with a knife on the right side of his torso. Emergency services were summoned and the deceased was certified dead on the scene.”

The teen appeared briefly in the Aliwal North district court on Monday and her bail hearing will be held on October 7.

Man jailed for stabbing ex-girlfriend 24 times, despite her having a protection order against him

A Krugersdorp man who stabbed his ex-girlfriend to death in November last year was sentenced to life imprisonment in the Johannesburg high court on ...
News
2 years ago

A woman was arrested in a separate incident for allegedly murdering her husband in the same town at the weekend after a heated argument.

Police said the couple, from Saamwerk Farm in the Eastern Cape, argued and the 33-year-old man hit his wife with a knobkerrie on the head while she was cooking.

In retaliation she threw a bottle of mayonnaise which shattered, lacerating his arm. He declined medical treatment and was found dead the following morning.

“People must learn to communicate and resolve matters amicably, without resorting to violence. We as the police have to deal with domestic violence incidents every day and we witness the emotional stress that it has on your loved ones and the community affected,” he said.

A 19-year-old man who was stabbed to death and his friend seriously injured during an apparent robbery on Clifton 3rd Beach in Cape Town on Saturday ...
News
2 years ago

A woman was arrested for allegedly murdering her husband who bled profusely after his arm was lacerated by a broken mayonnaise bottle during an ...
News
2 years ago

Rapist whose tongue was bitten off by victim gets life term

A convicted rapist who had a piece of his tongue bitten off by a victim has been sentenced in the Bloemfontein Magistrate’s Court to life ...
News
2 years ago