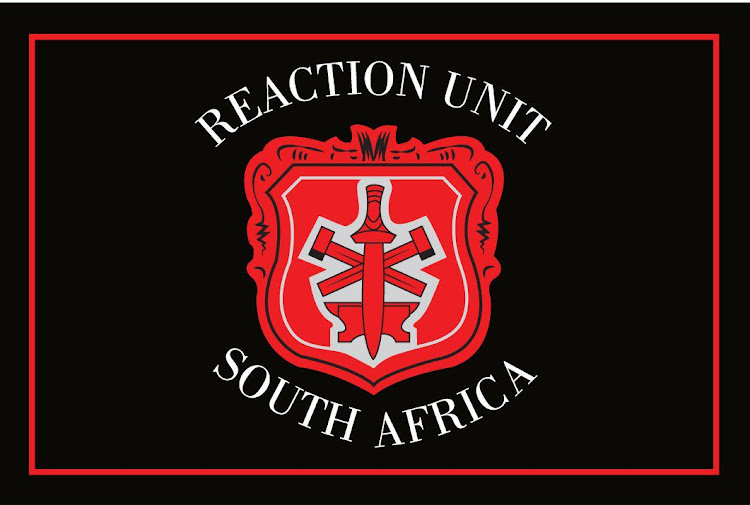 In a statement, the regulatory body said that R17m of the fine was suspended on the condition that Rusa is not found guilty of similar contraventions of the law within a year. The company has been allowed to continue operating.

PSiRA and Rusa had been involved in a legal battle, which TimesLIVE understands involves several cases related to assault, assault with the intent to do grievous bodily harm, attempted murder and a case of murder.

As a result of the allegations, the regulatory body had suspended Rusa's licence in June, which meant it could no longer operate in KwaZulu-Natal, where it is based.

"One of the conditions to lift Rusa's suspension is that an amount of R500,000 be paid on or by Friday, October 3 2019, and that the remainder ... is payable within 24 months," PSiRA said in a statement on Thursday.

Rusa spokesperson Prem Balram said he expected the suspension to be fully lifted on Friday.

In a statement sent to media on Thursday, Balram said: "We also want to place on record our apologies to any member of the community whose rights have been violated on occasion in our zeal to protect the public and property. This is regretted. We have subsequently adopted a zero tolerance approach to such violations of the code of conduct by any member of the staff in our employ, to the extent that directors have issued a memorandum to all management to bring to their attention any complaint in this regard."

PSiRA CEO Manabela Chauke said he hoped would the case would act as a deterrent.

"This case should unequivocally send a very strong message to all and sundry that where there is impropriety, the regulator will, without fail, invoke its statutory mandate to exercise effective control over the practice of the occupation of security service provider in the public and national interest and the interest of the private security industry itself," said Chauke.

The Durban High Court ruled in favour of Reaction Unit South Africa (Rusa) on Wednesday, temporarily reinstating its licence to operate as normal, ...
News
3 years ago

A Gauteng motorbiker died on Sunday evening after colliding with a light delivery vehicle, in one of three accidents involving motorbikes in the ...
News
2 years ago