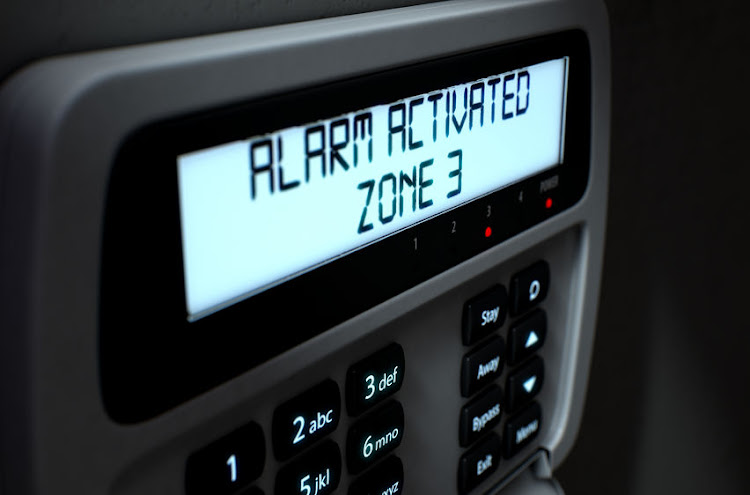 The survey, part of a larger, three-year survey, looked at people’s experiences of crime in the 2017/2018 financial year.

The data shows that women-headed urban households were more likely to be attacked than households run by men, with 43% of women feeling unsafe.

Maluleke said there was also a “dramatic increase” in the percentage of victims of sexual offences, “which are in line with police crime statistics”.

A 19-year-old man who was stabbed to death and his friend seriously injured during an apparent robbery on Clifton 3rd Beach in Cape Town on Saturday ...
News
2 years ago

He said the data, based on people’s perceptions and experiences of crime, differed from that of the police in that “we talk to the victims and conduct household surveys.

“Regardless of whether people reported the crimes they experienced, we speak to them.”

He said the survey was designed to explore people’s perceptions on issues of safety.

The survey showed there were:

• 1.3m housebreaking incidents [affecting 5.8% of households surveyed]. Gauteng had the highest number of housebreakings, followed by KwaZulu-Natal and the Western Cape;

• 1.2m personal theft incidents [affecting 2.5% of people surveyed], with the most occurring in Gauteng and the Western Cape, and affecting young men;

• 580,000 incidents of street robbery, with young men most affected;

• House robberies declined, with 260,000 incidents reported [1% of households, with the most likely victims white households headed by young adults]; and

“But, when it comes to the differences in perceptions between men and women, 46% of females felt unsafe walking alone at night, compared to 41% of men.”

He said the data would be made available to various government departments, including the police and justice cluster, to help develop crime-fighting strategies and reduce crime.

Vuvuzela leaps from stadium to street to blow away crime

During the 2010 football World Cup in SA, the vuvuzela gained international fame for the way it filled stadiums with a loud, buzzing sound of fan ...
Sport
2 years ago

Mob justice that unfolded on the suburban streets of Reyno Ridge in Witbank, Mpumalanga, has led to the death of an alleged intruder.
News
2 years ago

A 33-year old man was arrested for allegedly raping a university student who passed out after drinking a glass of wine at a party in Johannesburg.
News
2 years ago