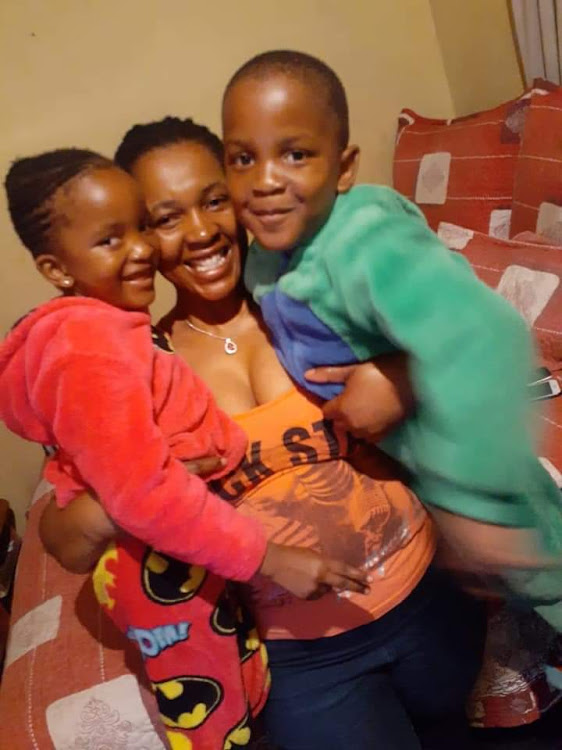 It appears that Nosisa Hlanjwa and her twins were preparing to eat lunch when they left their home without touching the food.
Image: SUPPLIED

It has been two months since Nosisa Hlanjwa and her five-year-old twins, Mikhulu and Imibulelo, disappeared without a trace from their Germiston home.

On Monday, Hlanjwa’s mother, Julia, told TimesLIVE she has had countless sleepless nights since her 36-year-old daughter and grandchildren went missing.

“I have gone everywhere seeking help. I even went to sangomas, but have not had any luck. At this point, I don’t know what to think,” said Julia, her voice trembling as she fought back the tears.

“When I return from work and I see children playing in the street, I sometimes think I will see my grandchildren running towards me, like they usually did,” said the heartbroken grandmother.

The mystery surrounding the disappearance was fuelled by the nature in which their house was found after they were last seen, she said.

“At first I did not think they disappeared, even though it was unusual for her not be reachable by phone. But when we got to her [rented backroom], it was strange,” said Julia. “She had cooked. There were pots full of pap and chicken and a cold drink outside the fridge.”

All of their clothes seemed to be in the home.

Julia said she last spoke to Nosisa on August 13, and recalled how her daughter sounded downhearted.

“I spoke to her in the morning. She sounded down but I thought I would ask her about it later as I was rushing to work. Little did I know that would be the last time I would speak to her,” she said.

During that last phone call, they spoke about Hlanjwa’s grandchildren visiting her that weekend.

The next day, however, Hlanjwa received the dreaded call.

“Nosisa’s boyfriend called and said he could not find her and the children. This was after I had been calling her with no luck. He said he had received a call from the crèche, asking if the children would be attending school,” Julia said.

According to Julia, a neighbour claimed to have seen Nosisa leaving with her twins on foot, with her purse in her hand.

Desperate to find answers, a private investigator has been roped in but PI Wendy Pascoe’s revelations have brought more questions than answers.

Pascoe told TimesLIVE that through her investigations, she had learnt that Nosisa was last seen in Germiston, where she was believed to have gone to see a sangoma.

According to Pascoe, the sangoma was nowhere to be found. 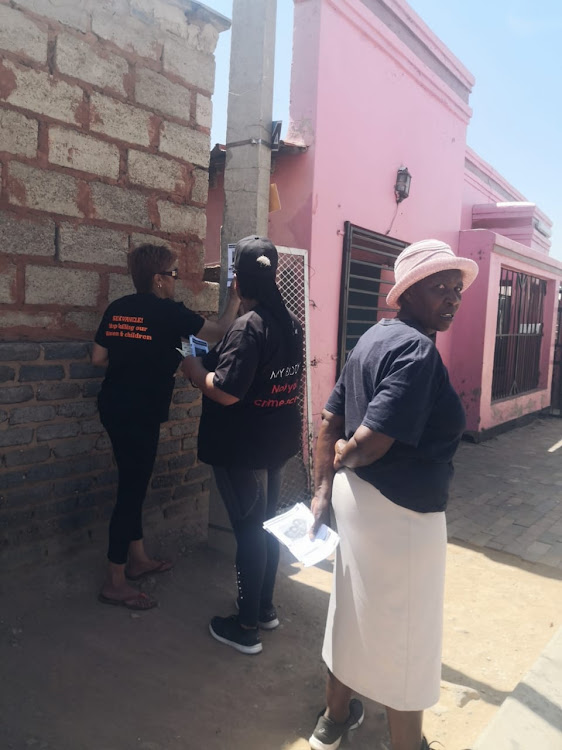 “This case is out of the ordinary because ever since a missing persons alert was put out, there has been no information. Normally, we get phone calls giving us clues, demanding ransom and even false alarms, but it isn’t case with this one,” said Pascoe.

Julia said she remains hopeful the trio will be found safe.

Each time her phone rings, her hopes are raised that the person on the other end will be bring news that her daughter and grandchildren have been found.

“I have been receiving a lot of phone calls, people sympathising with me, saying I should be okay but how can I be okay when I don’t know where my child and grandchildren are, if they are okay or if they have eaten?,” Julia said.

Const Maxwell Mabunda of the Germiston police station confirmed that a case of missing persons had been opened and an investigation was under way.

On social media, the Methodist Church where Nosisa was a congregant has circulated her and her children’s pictures, praying for their safe return.

Amahle Thabete: the little girl who has not been found

This week Nokulunga Nkosi shed tears of joy and sadness as she watched the drama unfold of a missing child reunited with her mother.
News
2 years ago

As anger mounts over gender-based violence in SA, a father whose daughter was missing for three weeks is relieved that she did not suffer the fate of ...
News
2 years ago

Claire goes back in time when missing persons were aired during prime time.
TshisaLIVE
2 years ago