A kilometre of gill nets removed from Durban river and lagoon 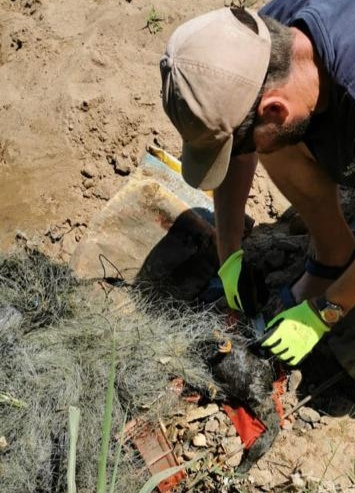 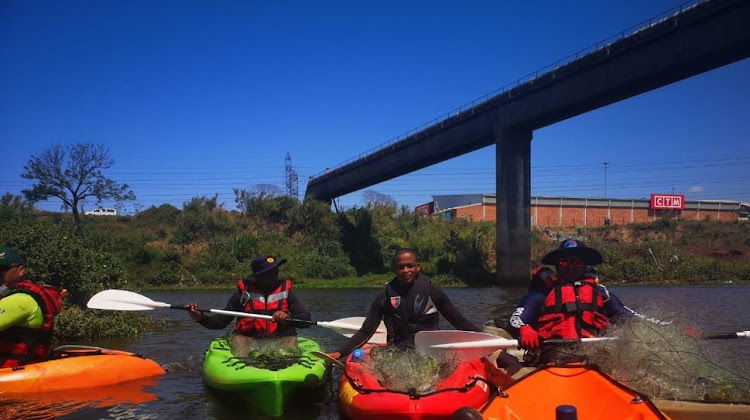 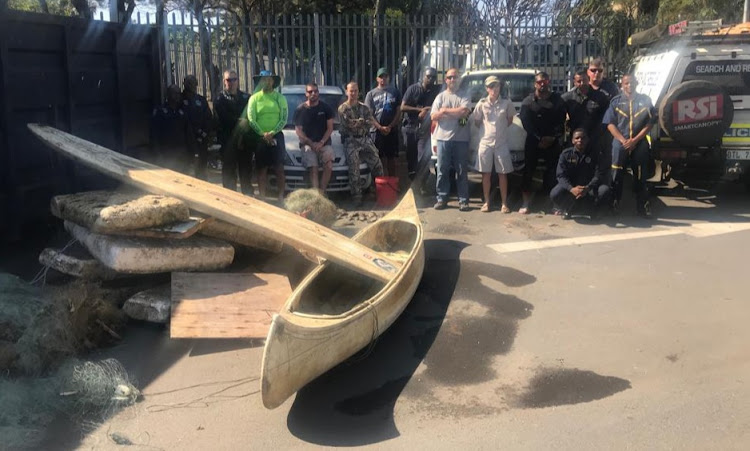 Gill nets totalling 1,000m were recovered during an anti-poaching joint operation between police and KwaZulu-Natal Ezemvelo Wildlife in Durban on Tuesday.

The nets, which had snagged several fish, crabs and a duck, were pulled out of the Umgeni River between the N3 bridge and the Blue Lagoon River mouth.

Several fish species were released along with the crabs and the duck.

KwaZulu-Natal environmental affairs MEC Nomusa Dube-Ncube has threatened legal action against the Msunduzi municipality if it doesn't clean up its ...
News
1 year ago

A KwaZulu-Natal goat could hold bleating rights to the greatest escape of all time after swimming away from his owners in Durban.
News
2 years ago

There was a flurry of activity in Durban on Thursday, when a huge shoal of sardines was netted at uShaka Beach
News
2 years ago