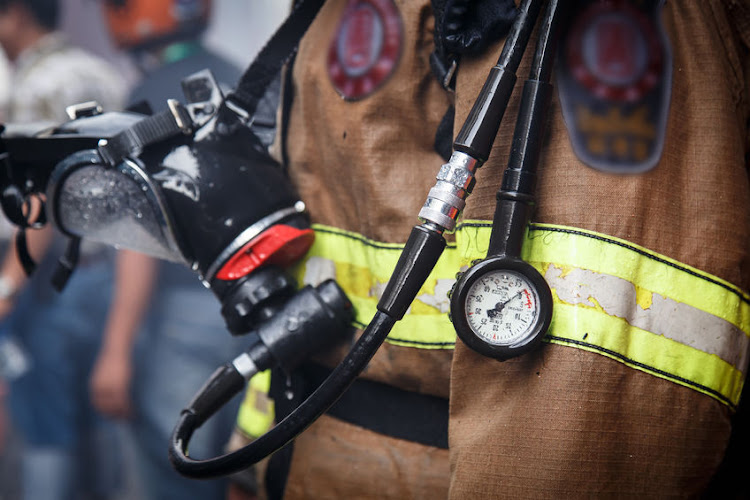 Staffing levels at Cape Town's 30 fire stations were expected to return to normal from Tuesday evening after an agreement was reached between the city council and the SA Municipal Workers' Union (Samwu).

The agreement, which was made an order of the labour court, means firefighters will honour the existing deal on 24-hour shifts and the standby allowance.

The city council will scrap suspensions and disciplinary proceedings against employees arising from alleged misconduct since the dispute began on October 1.

For the past week, Samwu firefighters have restricted their working hours to 8am to 4.30pm, saying they were not being paid overtime.

The city said that of its 900 firefighting staff, about 60% were affiliated to Samwu. It identified critical fire stations where a 24-hour service was maintained.

Under Tuesday’s agreement, the two sides agreed to return to court on November 29 for a final ruling on the overtime pay dispute.

Council safety and security director Richard Bosman said: “In the coming weeks, the parties will be required to file their heads of argument in preparation for the hearing in the labour court.”

He thanked non-Samwu firefighters and volunteers who had kept the fire service going during the week-long dispute.

Contingency plans have been put in place to deal with the threat of fire-fighters refusing to work overtime, the City of Cape Town announced.
News
1 year ago

'Toughest firefighters' battle it out in Cape Town

The Toughest Firefighter Alive contest, which puts the skills and determination of the country's blaze-battling heroes to the test, saw winners in ...
News
1 year ago

Some 230 Johannesburg firefighters have been suspended after refusing to attend callouts over the non-assignment of supervisors, according to a ...
News
1 year ago