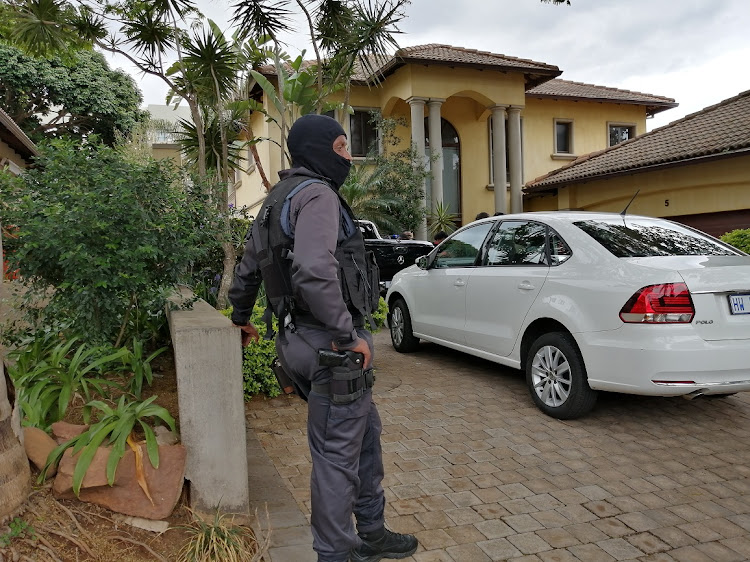 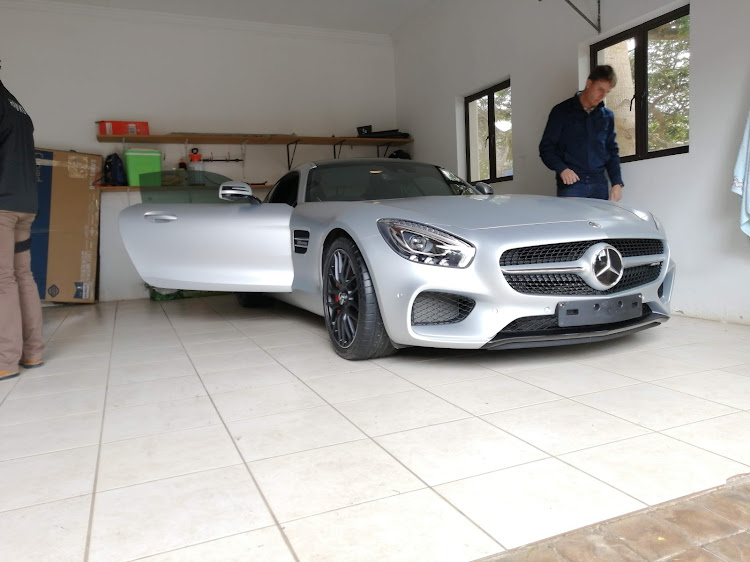 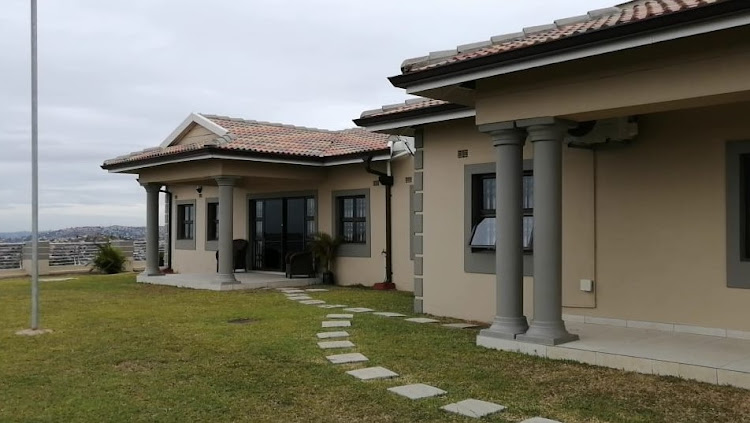 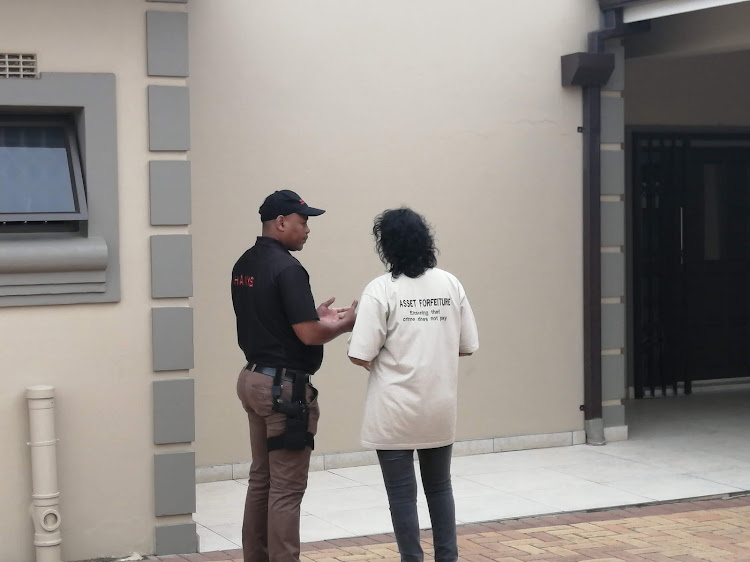 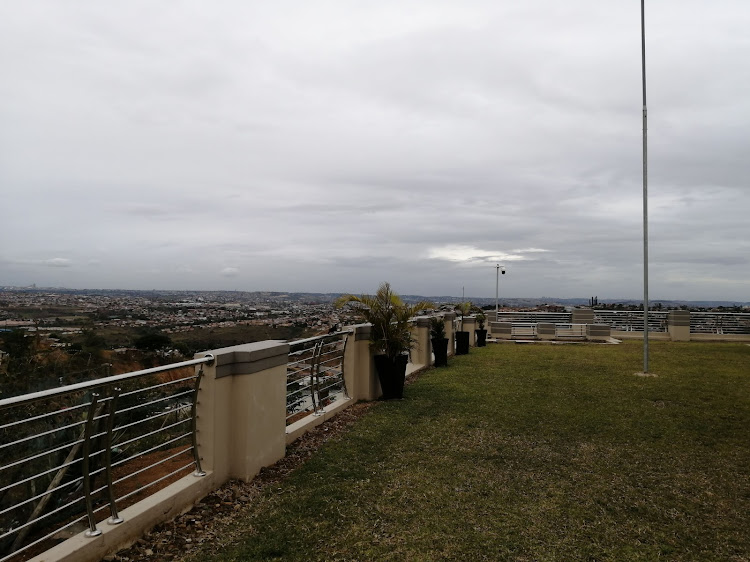 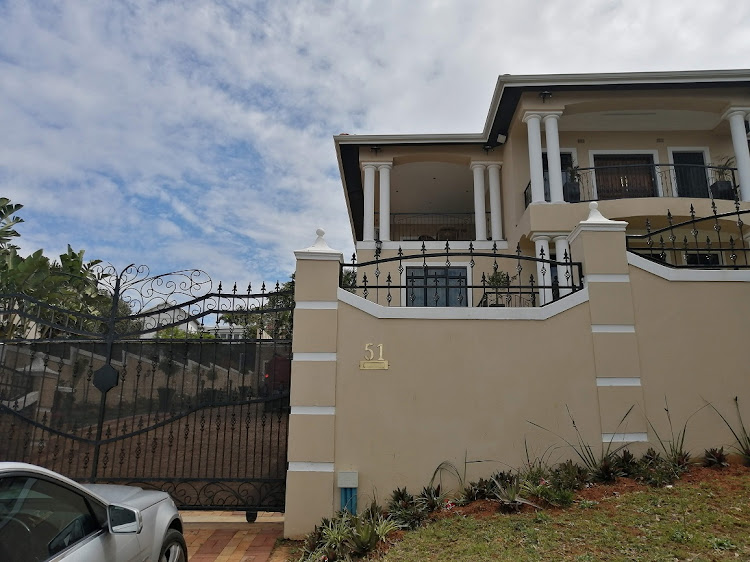 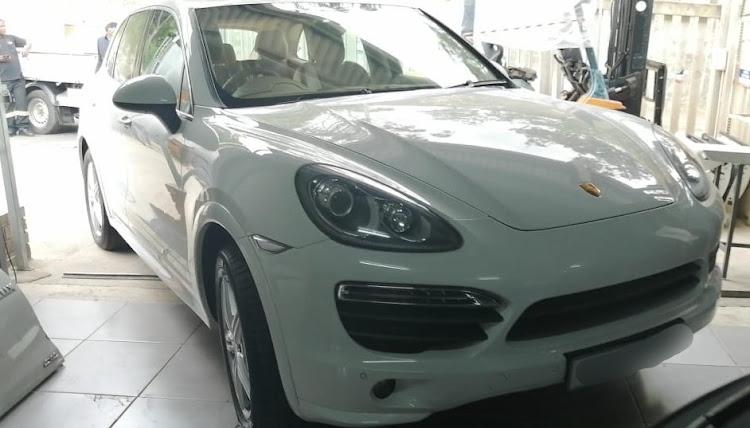 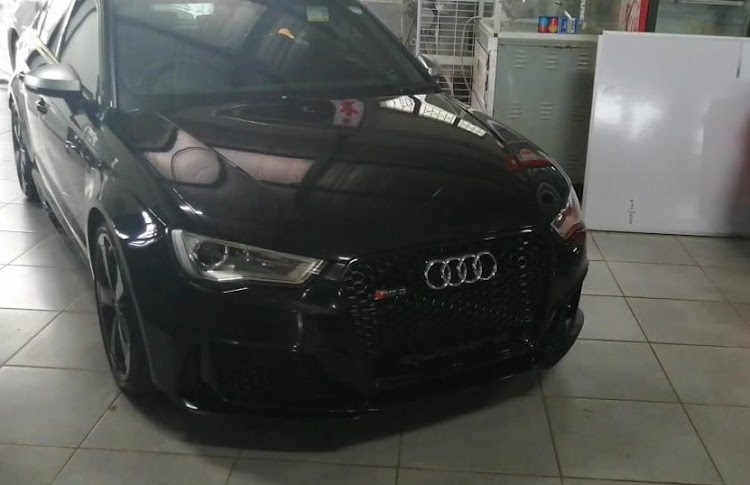 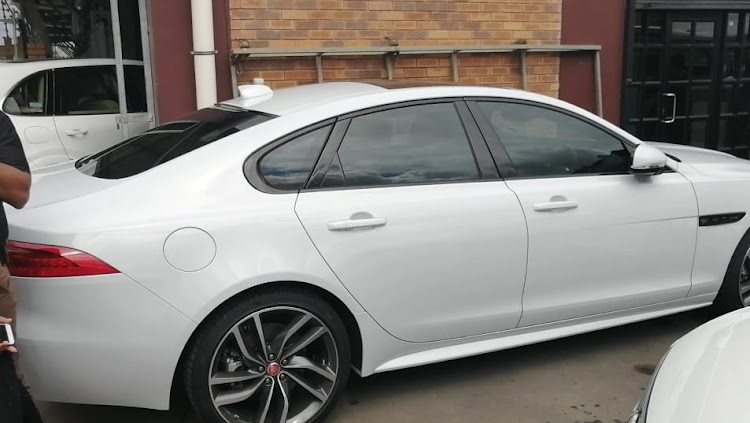 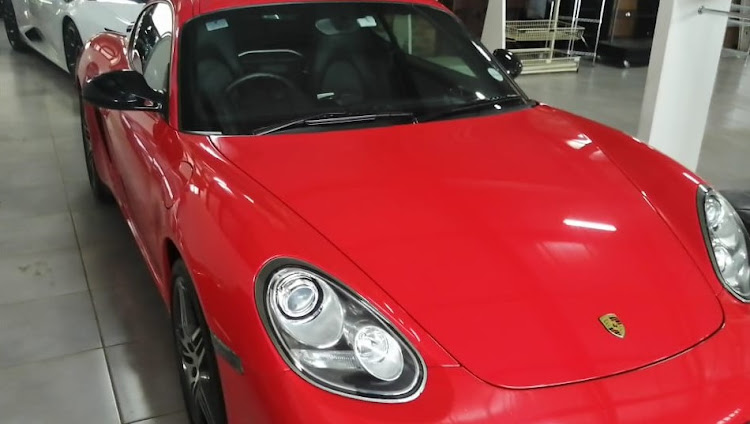 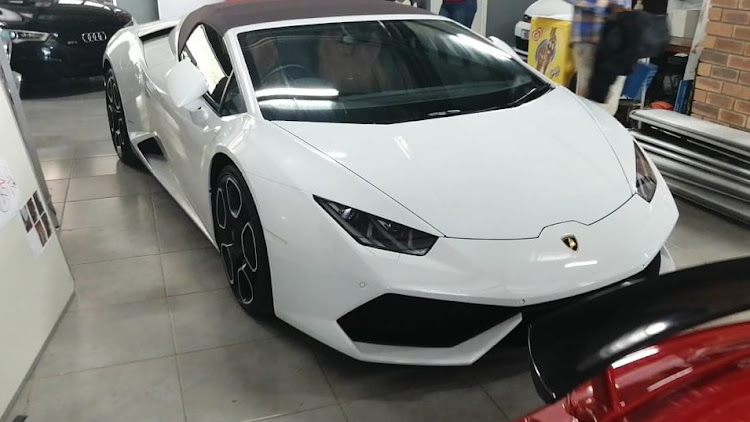 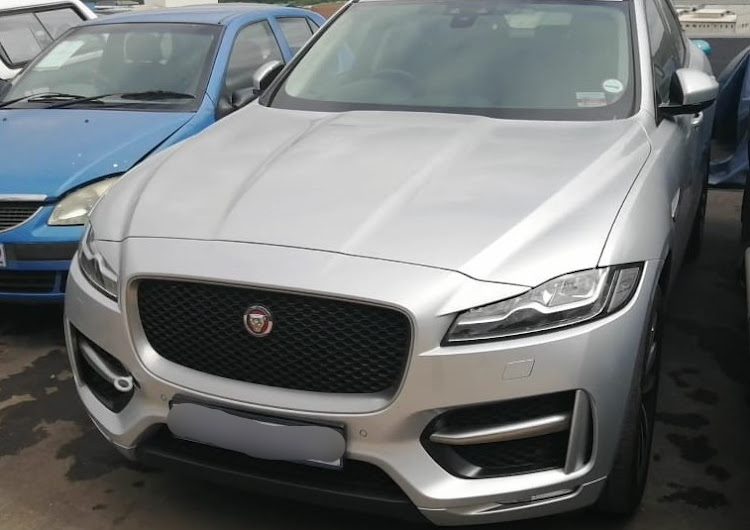 Seven supercars were among 11 vehicles seized in a multimillion-rand raid by members of the Hawks and the Asset Forfeiture Unit in Durban on Thursday.

The vehicles were confiscated at the lavish homes of some of the 16 people implicated in a R208m Durban Solid Waste (DSW) contract, awarded in 2016.

While Zandile Gumede is one of the accused in the matter, none of the vehicles were seized at either of her two homes on the day.

A list of the vehicles seized and who they belong to include:

Two Land Rovers (a Discovery 4 and a Defender) as well as an Isuzu double cable and a Ford Ranger Wildtrak were also seized.

The the vehicles of the co-accused of #ZandileGumede which were seized by the state today. None of these vehicles belong to #ZandileGumede but rather to some of the 15 others she has been implicated with in a dodgey 2016 R208m DSW tender deal. @TimesLIVE @SundayTimesZA pic.twitter.com/tXe4O3JGTx

Members of the Hawks and the Asset Forfeiture Unit raided the second home of Zandile Gumede in Inanda, north of Durban, on Thursday.
News
2 years ago

The Hawks and Asset Forfeiture Unit swooped on several properties, including the home of former eThewkini mayor Zandile Gumede, early on Thursday ...
News
2 years ago