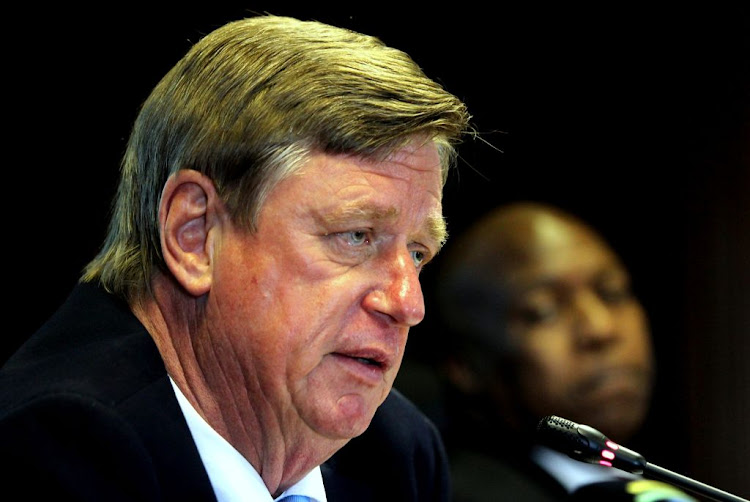 Overcrowding, suicides, rape and homicide. This is the current state inside South African prisons.

"A few minutes too late can mean the difference between a suicide, homicide or rape. This is the reality facing inmates in our correctional centres today," Van der Westhuizen said on Wednesday.

Van der Westhuizen said the population in prisons remained excessively high, adding that it was not evenly spread.

He said in the report that to deal with overcrowding, kitchens work overtime to prepare enough food for inmates, and that plumbing and hot water systems constantly break down due to overuse.

At some centres, lice and pest infestations were common, largely due to the high turnaround of remand detainees in and out of the prisons.

SA's prisons could run out of beds as crime rate surges

The growing crime rate and rise in life sentences meted out to offenders may mean that there won't be enough beds for criminals in SA’s prisons.
News
2 years ago

In Gauteng, only two out of the 15 centres were found not to be overcrowded. The report found that the centre with the highest overcrowding percentage was Johannesburg Medium B at 111% - where 2,750 sentenced inmates were housed in a facility designed for 1,300.

The Western Cape was found to have the most overcrowded facilities, with Pollsmoor Medium B being 200% overcrowded.

In KwaZulu-Natal, five of the 18 inspected facilities were found to be under capacity.

The Eastern Cape consisted of smaller facilities in rural areas, of which the top three facilities were more than 100% full.

Four of the 18 facilities inspected in Limpopo, Mpumalanga and North West were found to be under capacity. However, Polokwane has the most overcrowding at more than 200%.

For the 2018/19 period, 720 complaints were received from inmates. Assaults and inmates requesting transfers were among the most complaints received.

Van der Westhuizen’s report found that 28 cases of suicide were reported across South African prisons. The most suicides occurred in Gauteng and KwaZulu-Natal. Of these deaths, 72% were from hanging.

"A variety of items are used, but mainly ligatures fashioned from bedding and clothing. Thirteen of the 20 suicides by hanging occurred in a single cell."

The horror of an innocent person jailed

Four innocent men spent a combined 52 years in prison for crimes they did not commit.
News
2 years ago

University students and prisoners study together in Ubuntu pilot project

Western Cape prisoners who benefited from an “intensive short course” offered by Stellenbosch University believe that it will keep them away from ...
News
2 years ago