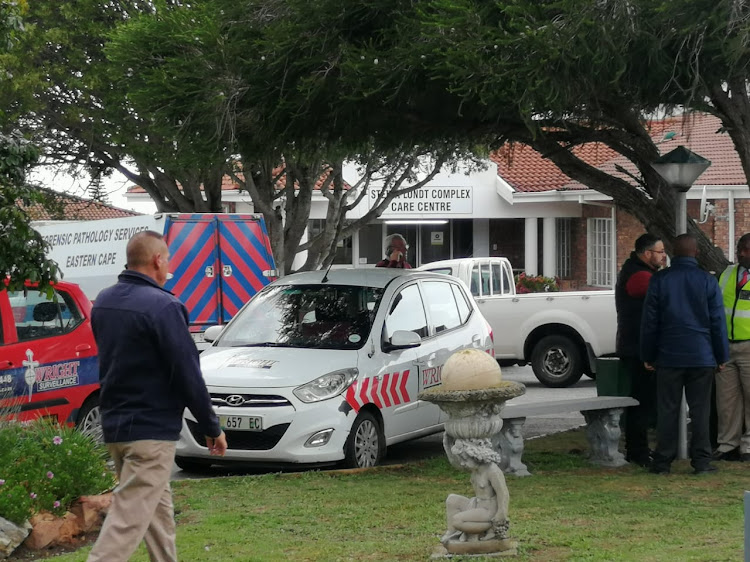 Two elderly women have been found dead in their rooms at St John Stella Londt Retirement Centre in Port Elizabeth.

“They were found by night shift staff at about 5.45am. Their hands and feet were bound and they had both been gagged,” she said.

She said it appeared the motive was robbery.

Detectives are on the scene.

The next-of-kin have not yet been informed.