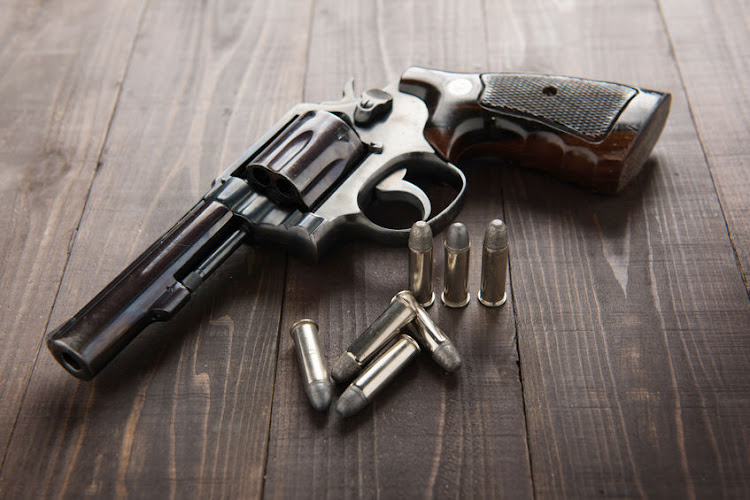 An Umlazi pupil was arrested after taking a firearm to school. File photo.
Image: Pravit Kimtong/123rf.com

A 15-year-old boy was arrested after he took a gun to school in Umlazi, Durban, KwaZulu-Natal police said on Friday.

"Police received a report of a pupil carrying a firearm at a school in U-Section and immediately responded. Police officers found the pupil in possession of a revolver with three rounds of ammunition and he was immediately arrested and charged," said Naicker. "He will be profiled to establish if he is linked to criminal activities in the area."

The teen faces charges of the illegal possession of a firearm and ammunition.

This incident comes after a week of violent crimes in schools across the country.

In the Northern Cape, a pupil died after allegedly being stoned by three schoolmates. In Gauteng and the Western Cape provinces, two pupils died as a result of stabbings.

A 15-year-old has been arrested after a boy was killed with a scissors at Thuto-Tiro Comprehensive School in Sebokeng on Monday.
News
2 years ago

The two Sastri College pupils, aged 14 and 15, who were arrested in connection with the death of a fellow pupil have appeared in court.
News
2 years ago