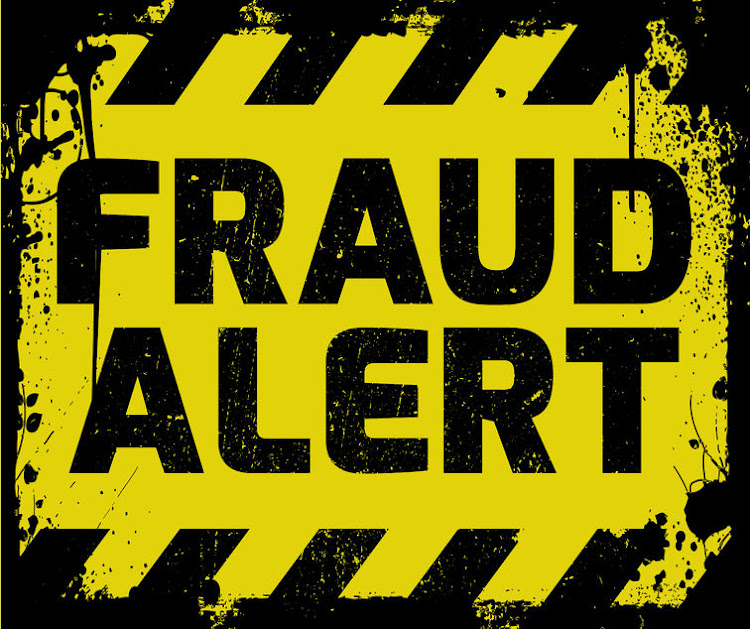 Police have picked up a new trend where people are conned of their money through eWallet transactions via their cellphones.

This is after two men, in separate incidents, were approached by a group of three women posing as "Vodacom agents" in Vincent Park, East London.

Captain Mluleki Mbi said the women approached the men with the pretence of wanting “to assist them in viewing how much talking point and airtime they have on their phones as they are running a promotion”.

“After having handed over their cellphones to these ladies,” the victims later discovered that money had been taken from their accounts via eWallet transactions.

“We are currently investigating two cases of fraud and we wish to warn members of the public to always be vigilant, protect their cellphones and ATM cards to us assist us in reducing the number of fraud cases,” said Mbi.

Victims of 'R200 WhatsApp stokvels' share their dismay at losses, being blocked by admins

Unemployed and lured by the promise of quick growth on a small cash outlay, Bathabile Zondi is one of many South Africans who have fallen victim to ...
News
2 years ago