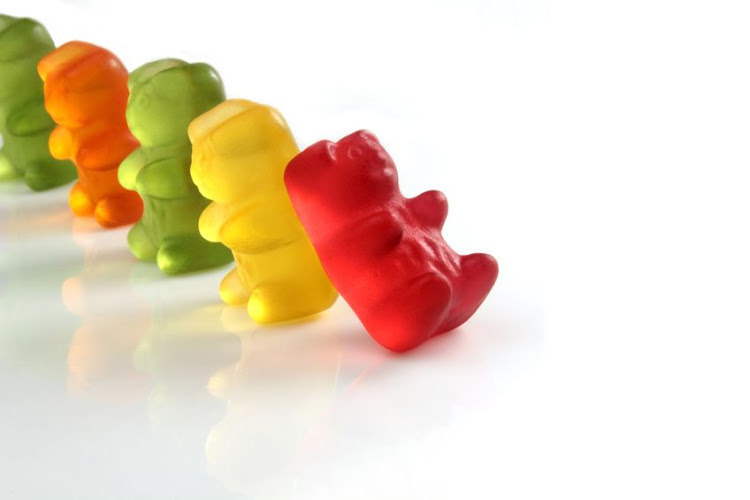 More than 170 pupils from the Nomini Primary School near Orange Farm south of Johannesburg fell ill on Thursday and were taken to hospital.

According to the Gauteng health department, the children had all consumed the same type of sweets from a local hawker.

"[The pupils] are being attended to at Stretford Community Healthcare Centre after presenting symptoms of stomach cramps and vomiting," said department spokesperson Kwara Kekana.

She said while earlier reports had indicated that 300 pupils were affected, Streford had actually admitted 173 children.

About 50 of the pupils were rushed to the Chris Hani Baragwanath Academic Hospital, and 50 others were taken to Lenasia South for further treatment. A further 20 were taken to Bheki Mlangeni Hospital.

"This is only for precautionary reasons to ensure that the children are fine," Kekana said.

The other learners had since been discharged, and those who were still admitted "were fine".

"A school health team has been sent to the school to conduct an investigation," said Kekana.

An inquiry is under way following the death of medical student Hunadi Magongoa, who is believed to have fallen ill after consuming food from the ...
News
2 years ago

Two mothers are grieving and pleading for answers after they lost young children to suspected poisoning last month.
News
2 years ago