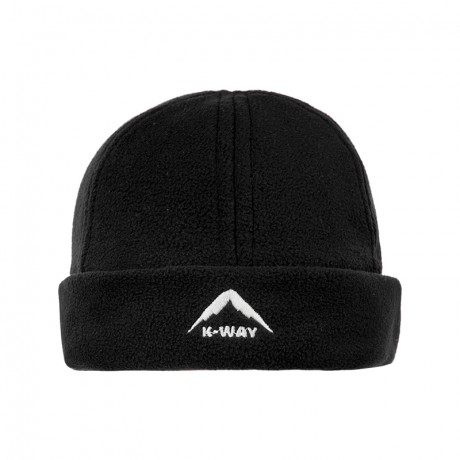 Parents don’t want to involve the police for fear of the children getting a criminal record.
Image: Cape Union Mart

Parents and community leaders in the Eastern Cape are alarmed by teenage gang fights which have resulted in five stabbings during the September exams, they say.

Enmity between boys in Ntshingeni village and Bolokodlela village in the Cofimvaba vicinity apparently stems from a K-Way fleece beanie (worth R150 but highly coveted by the youths) stolen from a 13-year-old at Khwaza Senior Secondary School.

According to community leader Mveleli Bongcoshe, attacks by gangs of boys happen at night or after school.

Anele Elani said he was attacked in the yard of his home. He said he was beaten with sticks and kicked. The group of boys attacking him fled when neighbours started shouting at them.

A grade 12 pupil at Khwaza said he was attacked after his September trial exam. “I’m from Bolokodlela, but I rent here in Ntshingeni, because I want to be closer to school. I was not aware that the fights had started.”

He said he was stabbed in the back and he had ribs broken.

“I was taken to Cofimvaba hospital and they transferred me to East London. I’m lucky to be alive,” he said.

Parents and community leaders have convened a number of meetings to try to resolve the escalating violence. Bolokodlela parents said girls have also been attacked.

At the last meeting, held two weeks ago at Ntshingeni community hall with parents, community leaders and school boys, it was decided that pupils who get involved in fights will be beaten by elders.

Bongcoshe said, “Parents do not want us to involve the police, because they are scared that their children will get criminal records.”

Parents of the boys who started the fights were ordered to pay for damaged school uniforms and the transport costs of taking the victims to hospital.

Questions sent two weeks ago to Eastern Cape Department of Education spokesperson Malibongwe Mtima have not been answered.

Few would argue that schools named "stab him" and "prison" do not inspire academic excellence. But seven years after the KwaZulu-Natal education ...
News
2 years ago

'I loved to bully bullies': Lionel Hunter's journey from bouncer to boxing coach

When Lionel Hunter became a bouncer in the late 1980s, gangster Gary Beuthin had already embarked on his reign of terror at Johannesburg nightclubs.
Sport
2 years ago