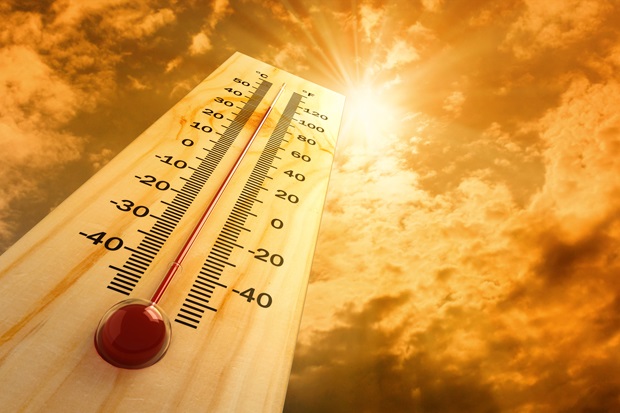 The SA Weather Service has advised against drinking alcohol as a heatwave hits part of the country.
Image: istock

It may be instinctive to reach for a cold beer as parts of SA get battered by a scorching heatwave, but the SA Weather Service has advised that avoiding alcohol is a much better idea.

“Avoid drinking alcohol since it has an impairing effect on the brain so that individuals cannot discern when they are experiencing the negative impacts of the heat,” the weather service said in a post on its Twitter page earlier this week.

The forecaster was sharing a list of dos and don’ts ahead of the heatwave, which hit parts of the country at the weekend.

Temperatures across most of the country’s provinces were in the 30s on Sunday.

According to the SA Weather Services, Ulundi in KwaZulu-Natal was one of the hottest places, recording a maximum temperature of 40ºC.

So exactly how does one tackle a heatwave? A day out in a shady spot perhaps? Not at all.

Not only does the SA Weather Service advise staying indoors during this time, but it advises that curtains and blinds should be kept closed.

This advice is in line with the belief that keeping the curtains closed during extreme heat should keep your home cooler and stop more heat from getting into your home.

“Limit [the] intake of very cold drinks as they can cause stomach cramps,” the forecaster said.

Gautengers, brace yourselves for sweltering weather as heatwave continues

If you live in Gauteng, it's time to get out the aircon (load-shedding permitting) and get out your costumes, because sweltering temperatures are ...
News
2 years ago

SA can weather the climate crisis. This survival guide shows us how

Farmers thirst for drop of hope