PODCAST | The Shoelace Killer: A lifetime of murder 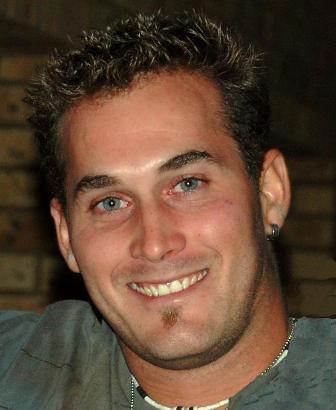 Wesley Julyan was 18 years old when, in 2003, he was convicted of murdering Kenneth van Aardt. He and his accomplice strangled the man with a shoelace, walking away from their horrendous crime with just R70. Julyan was sentenced to 13 years in prison, which was eventually increased to 20 years on appeal. He was paroled in 2009 after serving just five years of his sentence.

Eight years later, four members of Wesley Julyan’s family were found dead after a house fire. His brother, Jeffrey Julyan; Jeffrey’s nine-year-old son, Ethan; his 16-year-old stepdaughter, Kayla; and his father-in-law, Peter, were all seemingly victims of the fire. Autopsy results and evidence found at the scene, though, told a different story.

In episode 11 of True Crime SA, we discuss this disturbing case, the possible psychological motive behind it and attempt to uncover why a killer was released after only five years in prison.

LISTEN TO THE EPISODE:

In September this year, Alaskan woman Kathleen Jo Henry went missing. Her remains would later be discovered dumped off a major highway that runs ...
News
2 years ago

In March 2005, Carol Thompson received the news that no mother should ever have to hear.
News
2 years ago

In 1996, Moses Sithole was sentenced to 2,410 years in prison for a prolific series of murders. The mind of a man who could commit such atrocities ...
News
2 years ago