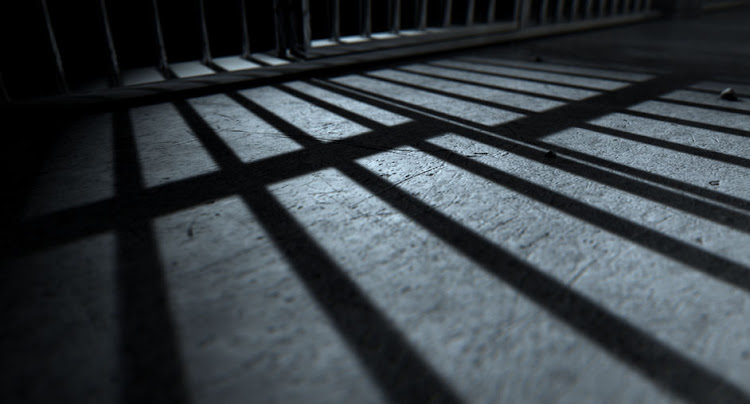 The Independent Police Investigative Directorate (Ipid) arrested four police constables on Friday in connection with the death of a man in police custody.

“It is alleged that the four on-duty constables continuously punched and kicked the two arrested males until the 39-year-old male dropped down whilst in handcuffs,” said Seisa.

He was allegedly assaulted on the floor. “After the assaults the [policemen] left the arrested males in the holding cell.”

The man’s family went to visit him on Sunday and discovered he had died. Seisa said Ipid had decided not to release the name of the victim out of respect for him and his family.

Ipid was informed of the incident and, after investigating, arrested the constables, aged 25 to 36.

“They are expected to appear before the Randburg magistrate’s court on Monday on charges of murder and assault with intent to commit grievous bodily harm,” said Seisa.

A constable was jailed for six years for attempted rape, after an Ipid investigation
News
1 year ago

The Independent Police Investigative Directorate (Ipid) will soon release a final report on claims that it prematurely closed investigations against ...
News
1 year ago