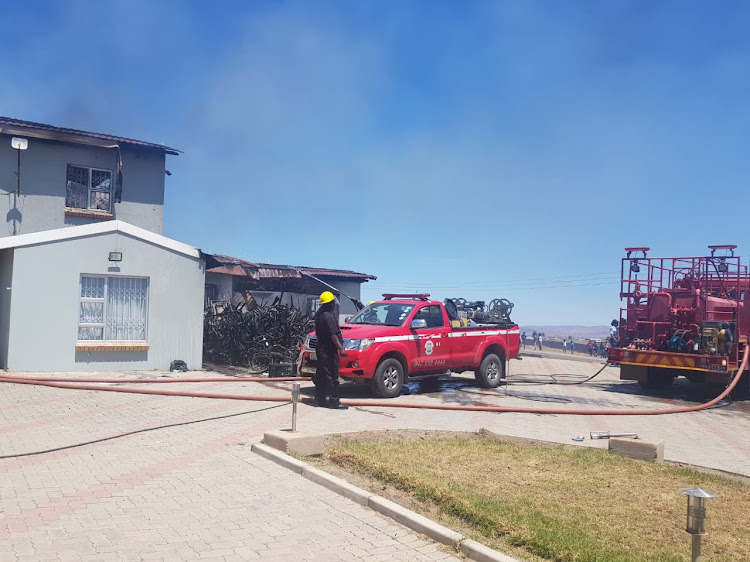 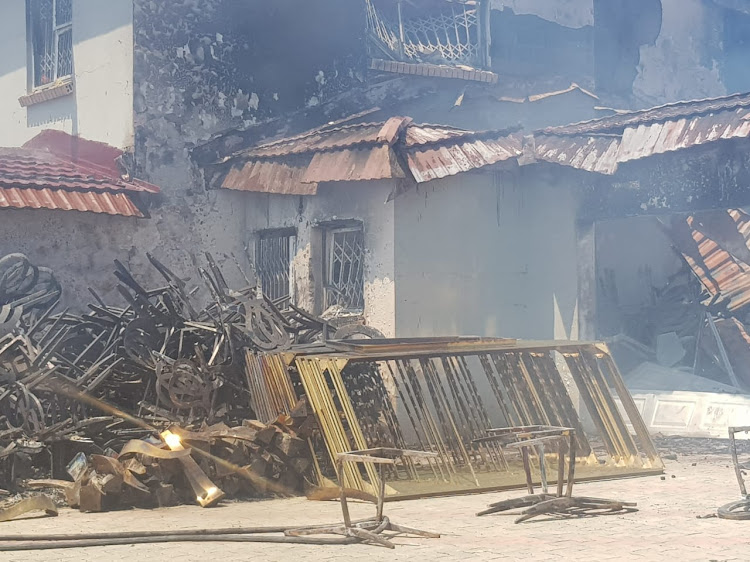 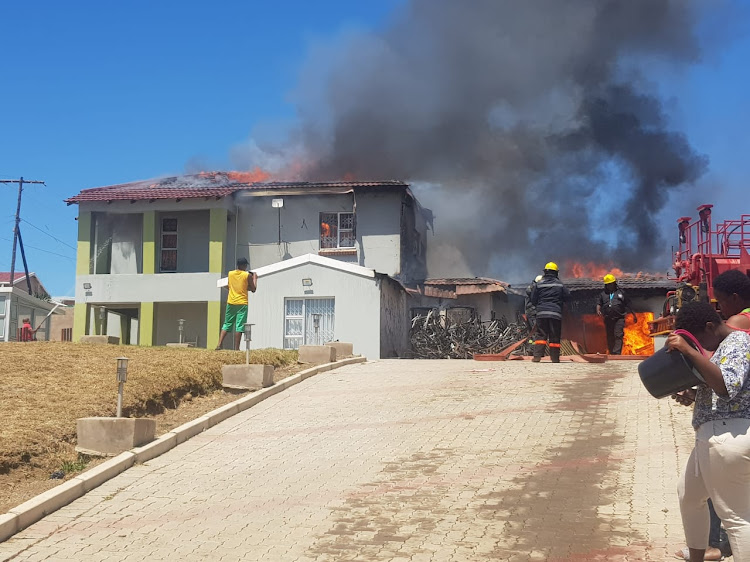 The home of communications minister Stella Ndabeni-Abrahams in Marhambeni village home in Mthatha was engulfed by a fire on Sunday morning.

Firefighters and community members had to rush in to douse the flames. No one was injured according to villagers.

Ndabeni-Abrahams could not be reached for comment as she was believed to be on a flight.

A man who did not want to be named said two fire trucks were currently at the scene.

"We are still here trying to put the fire out. Many things, including her furniture have burnt down. We do not know the cause of this fire yet," the man said.

Two people, one of them a four-year-old girl, died in a fire on Monday that left 1,200 people displaced
News
1 year ago

Pietermaritzburg landfill fire to be 'out by 10pm': municipality

A fire which has been burning at a landfill site in Pietermaritzburg for a week is on the verge of being extinguished.
News
1 year ago