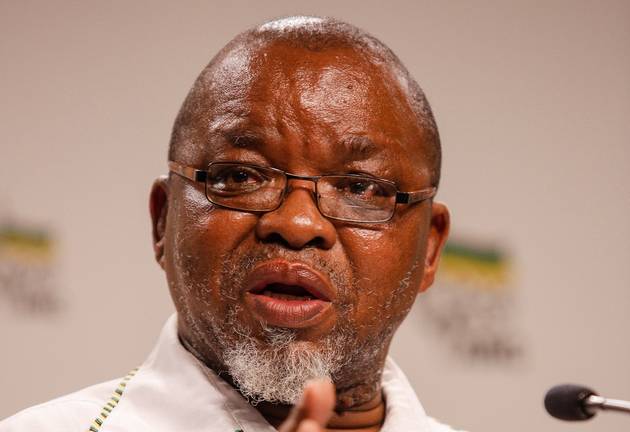 Twitter is having a field day at the expense of mineral resources and energy minister  Gwede Mantashe, amid allegations of a sex scandal involving him.

Sunday World claimed Mantashe was considered a blesser and allegedly provided money to the woman with whom he was apparently involved.

The publication also claimed the minister bribed two of its journalists to make the story go away.

Mantashe has denied the report.

On Twitter, as details of Mantashe's personal life were laid open, many reacted to the allegations with giggles and disbelief.

I’m personally struggling to comprehend why Gwede”s denial to the bribal allegation making head lines, were we really expecting him confess to what might jeopardize his bread ... Hope atleast investigations are conducted #GwedeMantashe

So minister of mineral resources and energy #GwedeMantashe has denied bribing Sunday World journalists. Sunday World are like sue us then... Who is dribbling who here? 🤔 pic.twitter.com/84D1uA23K6

As for #GwedeMantashe being "a tiger in bed"...

This is the tiger we're being told is a real tiger 🐅🐅😂😂😂🐯😂🐯🐯 pic.twitter.com/iPuazxMPXF

Minister of mineral resources and energy Gwede Mantashe on Tuesday denied bribing Sunday World journalists to destroy a story about his sex life.
Politics
2 years ago

WATCH | Calls for investigation into Gwede Mantashe and alleged bribery

Politicians and the South African National Editor's Forum (Sanef) have weighed in on Gwede Mantashe bribery claims.
Politics
2 years ago

WATCH | Did journalists accept money from Gwede Mantashe to 'destroy evidence of affair'?