Cape restaurant moguls leave each other sliced and diced in court 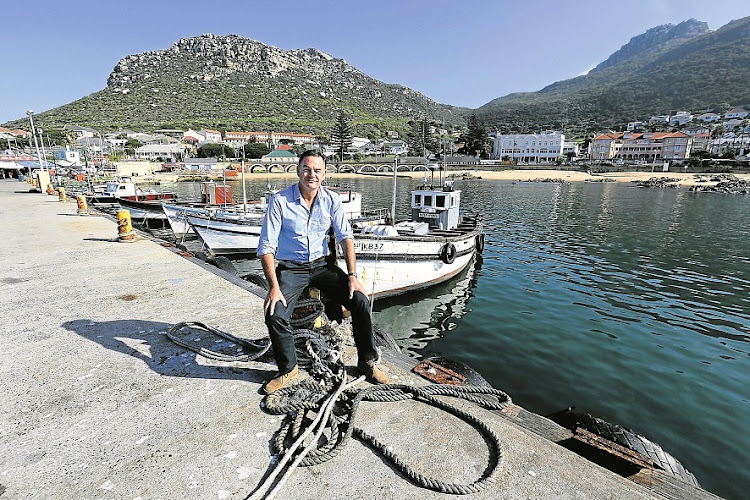 Together they built a business worth tens of millions, with 23 restaurants and thousands of fans.

When Michael Townsend sold Harbour House Group, he started a new restaurant business called Cowboys and Crooks. His friend Stuart Bailey, who had been his CEO and was his son’s godfather, omitted just one letter for his own new restaurant chain, calling it Cowboys and Cooks.

On Tuesday, a Cape Town high court judge said the relationship between the men had “most likely come to an untimely end” after an application by Townsend to liquidate Bailey’s business.

Flush with cash after selling Harbour House - now known as Life & Brand - Townsend lent R6.5m to Bailey’s group when it wanted to buy the Slug & Lettuce group of six Cape Town pubs for R13m from Adrian Reeder of Equicap. 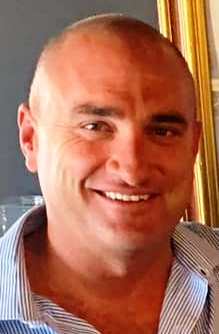 By this time, said judge Patrick Gamble, Bailey had changed his company’s name to C and C “to avoid confusion in the market place as to who might be crooks and who might just be cooks”.

Gamble said Townsend tried to withdraw the loan in August when he was unable to renegotiate a five-year restraint of trade agreement with Life & Brand, which limited him to running three restaurants.

“It came to Townsend’s notice that [C and C] was struggling to pay its trade creditors, which were then in excess of R2.2m,” said Gamble. “It also owed Reeder R6.5m and Townsend the same amount.”

On October 10, the high court granted Townsend’s application for the provisional liquidation of the company and Bailey did not put up a fight, said Gamble.

The following day, Townsend wrote to business associates and suppliers, confirming that his companies were financially sound and would continue trading.

The letter ended: “We distance ourselves from the financial conduct of Mr Bailey and the C and C Restaurant Group and we anticipate that liquidators will be appointed shortly to manage the further affairs of this group.”

As a result of the letter, “it would be fair to say that there is now no love lost between [Townsend and Bailey],” said Gamble.

Bailey went back to court to apply for “reconsideration” of the provisional liquidation order, saying he was “taken aback at the defamatory nature of the communication”.

But the judge said he was not entitled to “a second bite at the cherry” and must return to court on November 20, when the final winding-up order is due to be granted.

C and C’s financial manager Merinda Meintjes filed an affidavit saying the company was in “dire financial distress" and is unable to pay its creditors. It also owed R875,000 in VAT to the SA Revenue Service and had recorded a loss of R2.4m between March 2018 and August 2019.

“No amount of judicial benevolence ... will warrant the transfer of this company out of the ward for terminally ill corporates,” said Gamble.

Restaurant group executive was 'mandated' to negotiate over 'extortion' money

The company which runs some of Cape Town's top nightlife spots sent their chief executive officer to a meeting with alleged extortioners with the ...
News
2 years ago

He testified that in November 2017, Modack — who had recently taken over security at Harbour House’s Grand Cafe Africa — arrived shortly before the venue hosted a “massive event”, demanding R150,000.

The trendy Johannesburg suburb of Melville has become the centre of a heated pavement war.
News
2 years ago

Church gets entangled in 'pub war'

A line has been drawn in the salt in a turf war over customers between two fast food outlets at the University of the Free State in Bloemfontein.
News
3 years ago