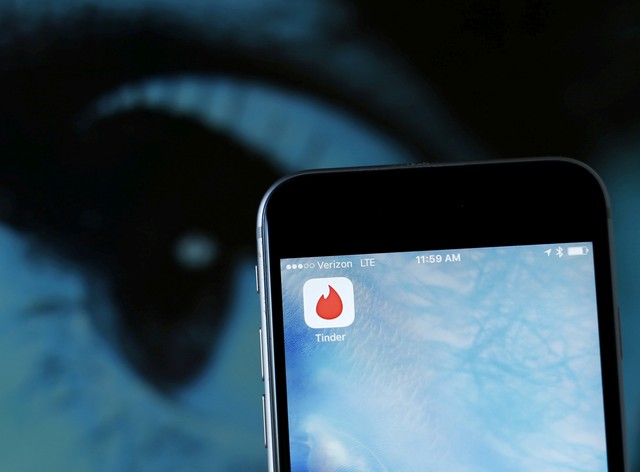 A Cape Town woman was allegedly scammed of R844,000 by a person she believed to be the love of her life after meeting on the dating app Tinder, the Hawks said on Wednesday.

Two women and a man have since been arrested in connection with the scam, said Lt-Col Philani Nkwalase.

Gcobisa Sintu was arrested in Port Elizabeth and Tando Magwevana was arrested in East London on October 25 and 26 respectively. A third suspect, Luyanda Bacela, was arrested earlier this month in Cape Town. They have already appeared in court.

The three allegedly pocketed money from their 54-year-old victim during 2017 and 2018.

Nkwalase said the woman "was made to believe that she had met a successful businessman and developed a relationship".

Online dating can be a dangerous affair. Here's how to stay safe

Shocking stories making local headlines have flared up serious concerns around the safety of internet dating.
Lifestyle
2 years ago

"The victim was further tricked into offering her money to help the online lover to overcome business-related challenges, with the hope that the money was going to be paid back,” he said, adding that she was promised that the cash would be paid back with interest.

Nkwalase said although they had never physically met, the woman believed that the person, whom she also spoke to over the phone, was “the love of her life” and had no issues loaning him the money. She sent the money to several bank accounts, as well as through money markets.

“Once the money stopped coming, the communication stopped,” he said.

When the woman realised what had happened, she opened a case with the police, who began to investigate.

“We followed the money,” said Nkwalase. This led to the arrest of the three, who now face charges of fraud.

Nkwalase said it was possible that other people benefited from the scheme. “More arrests could be expected,” he said.

None of the money has been recovered.

An Irishman, 66, who was reported missing after flying to SA last week to meet a woman he had been chatting to online for two years, was found on ...
News
3 years ago