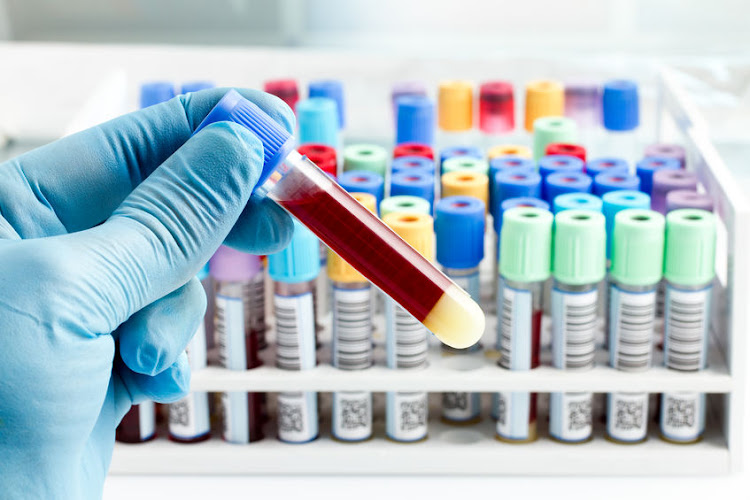 An Eastern Cape prosecutor told a motorist that his blood test indicated he was over the limit, but would make the case go away for a bribe.
Image: 123RF/angellodeco

The Directorate for Priority Crime Investigation (the Hawks) has arrested a prosecutor at the King William's Town magistrate's court for alleged corruption and extortion in the Eastern Cape.

The arrest on Tuesday followed a complaint that the prosecutor demanded R5,000 from a person arrested for allegedly driving under the influence of alcohol in January 2018.

Hawks spokesperson Brig Hangwani Mulaudzi said the driver was phoned by the prosecutor five months after his arrest and told his blood test results indicated he was over the alcohol limit.

The accused, accompanied by his wife, met the prosecutor in his office where a demand  for R5,000 was allegedly solicited to ensure the docket was closed.

WATCH | Did journalists accept money from Gwede Mantashe to 'destroy evidence of affair'?

The driver raised R4,000 and paid the prosecutor, promising the balance in instalments. He was therefore taken aback when he received a call from the investigating officer informing him of his next court appearance on the same matter.

"He confronted [the prosecutor] who informed him that any query should be directed to his office," Mulaudzi said.

The matter was reported to the Hawks and it was confirmed that the case was indeed allocated to the prosecutor and had been withdrawn due to different seal numbers on the blood results.

The prosecutor has appeared briefly in the King William's Town regional court.

He was granted bail of R1,000 and is expected back in court on November 29.

Two Cape Town police officers were sentenced to three years in jail for accepting bribes from a drug dealer.
News
2 years ago

Two KwaZulu-Natal Road Traffic Inspectorate officers have each been sentenced to six years for soliciting a R3,500 bribe
News
2 years ago