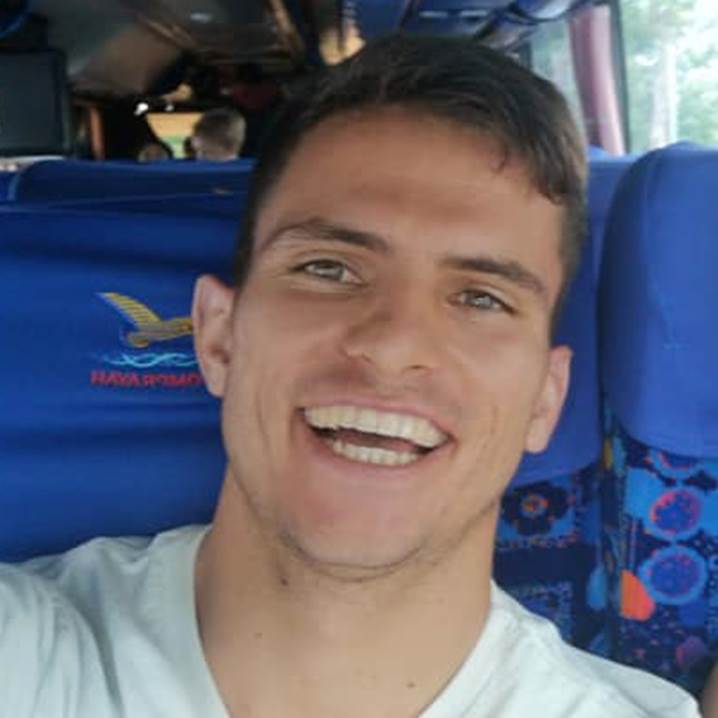 A 30-year-old trail runner and dog grooming business owner was shot dead during a suspected robbery at his home in Noordhoek, Cape Town, at the weekend.

Police spokesperson Col Andrè Traut said circumstances surrounding Wesley Sweetnam's death at about 5.50am on Sunday were being investigated.

No arrests had been made.

Sweetnam was the co-owner of Doggy-Style Grooming, Boarding & Doggy Daycare, and he engaged in fundraising for an animal charity.

He was also a K-Way SA athlete, with trail running taking up much of his private time.

His death has rocked the coastal community and his Facebook profile has been flooded with memories and condolences.

“This tragic news hit us all so deeply. Wesley, the way you lived and loved life inspired us all. Praying comfort over everyone. Our hearts grieve together and my deepest condolences to the family,” a comment read.

Another read: “This tragic news has so many of us heartbroken. I pray for peace for your family Wes, you were such an inspiration to so many people, and had such a kind and gentle soul. You were so full of life and always ready to help and push others to do their best. The world is lesser of a place without you in it.”

When Ruby Mashao looked at his son, David, sitting in the dock at the high court in Johannesburg, he could not see the church-going boy he had raised.
News
2 years ago

“I am so saddened to hear that you have left us and so young with your whole life ahead of you. I watched in awe your achievements trail running and of your humble giving back to people less fortunate and your love of animals,” read a friend's post.

“To Wesley's family and friends. We are truly sorry for your loss. Wesley will be missed and he will never be forgotten. May his soul rest in peace,” read a tribute by his former high school in Fish Hoek.

A sunset run on Sea Point promenade on Wednesday, in which Sweetnam was to participate, has been cancelled.  K-Way posted: "We have decided to cancel this run due to the heartbreaking news that we received about Wesley's death early Sunday morning. His friends and family will be organising a tribute run in his honour. We appreciate everyone's understanding during this difficult time."

'Our hearts are broken in pieces,' says family of murdered Clanwilliam teacher

Slain teacher Allison Plaatjies' family are left picking up the pieces after her brutal murder.
News
2 years ago

A jogger was left bleeding after allegedly having a rock thrown at her on the walkway between St James and Muizenberg in Cape Town on Sunday.
News
2 years ago