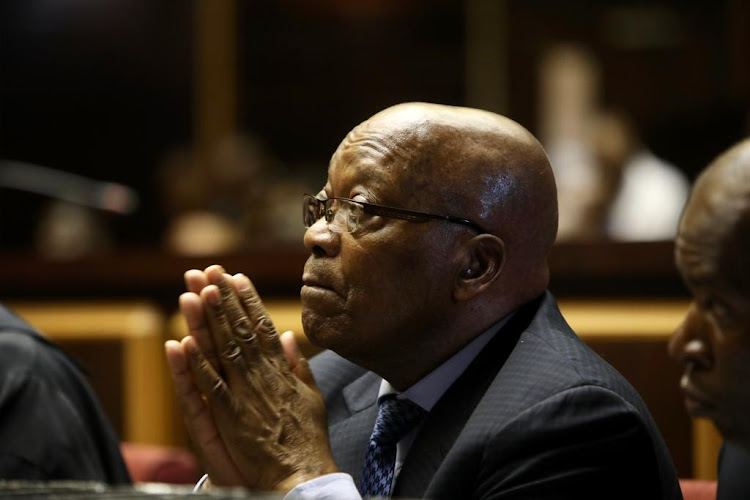 French arms manufacturer Thales has approached the Constitutional Court to apply for leave to appeal against the reinstatement of corruption charges against the company.

The company is accused of bribing former president Jacob Zuma two decades ago, when he was deputy president.

"Thales confirms that on November 1 2019 it applied to the Constitutional Court of South Africa for leave to appeal the high court’s decision which dismissed its challenge to the lawfulness of the decision to reinstate charges against it, together with ancillary relief, handed down on October 11 2015," the company said in a statement released on Tuesday.

Thales is accused of agreeing to pay Zuma an annual R500,000 bribe for protection from an investigation into the controversial multibillion-rand arms deal. The alleged bribe was facilitated by Zuma's former financial adviser‚ Schabir Shaik.

Meanwhile, Zuma is also appealing a high court decision to try him for corruption. Zuma and Thales' application for a permanent stay of prosecution was dismissed.

Former president Jacob Zuma has rarely been out of the spotlight over the past few years. He has been in and out of court and had a number of allegations levelled against him. The best-known case is his “arms deal” trial that is still ongoing after 14 years.Zuma's legal team is relying on the National Prosecuting Authority's long delay to prosecute and allegations of political interference in its bid to secure a permanent stay of prosecution.

Former president Jacob Zuma "has been ready to face this trial for over 14 years", his advocate said on Tuesday, but the corruption case against him ...
News
1 year ago

Former President Jacob Zuma has lost his bid to avoid prosecution for corruption charges that have been hanging over his head for more than a decade.
News
1 year ago