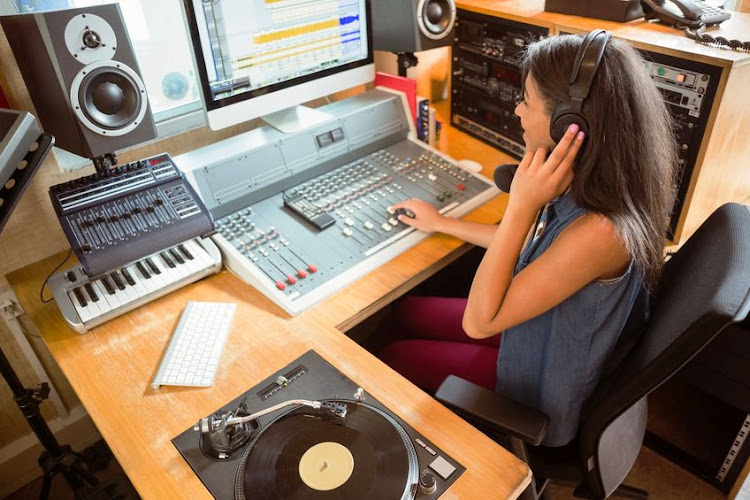 Community radio stations have been threatened with closure by the Independent Communications Authority of SA (Icasa) in a row over licence renewals.
Image: 123rf/Wavebreak Media

Some community radio stations may learn of their closure on Friday, when the Independent Communications Authority of SA (Icasa) is set to publish a list of unused broadcast frequencies – including those of stations whose licences have been suspended.

Icasa has announced that the list will be published alongside an invitation to potential broadcasters to apply for licences.

This follows a meeting between Icasa, the National Community Radio Forum (NCRF) and the Media Development and Diversity Agency (MDDA) last week to discuss concerns that Icasa was planning a spate of station closures.

Icasa said the move, affecting about 29 stations, was the result of non-compliance with licensing regulations, which require stations to renew their licences six months before they expire.

Community radio stations were bracing themselves for the sound of silence on Wednesday as the Independent Communications Authority of SA (Icasa) ...
News
1 year ago

But some stations said they had been issued with closure notices even though they had applied for renewal.

The NCRF, which has been trying to establish which stations are scheduled to close, said the published list would be the first time it has been fully informed of the extent of the action.

NCRF secretary Thabang Pusoyabone said Icasa was unable to provide the organisation with a full list at last week’s meeting. "We insisted and they couldn't give us the list. In fact, at one point the CEO mentioned that number could change," he said.

"That’s a challenge if you are trying to come up with a solution and you don’t know who you’re assisting. You’re blind."

In a statement last Friday, Icasa CEO Willington Ngwepe reiterated the authority’s position that it is unlawful for any community radio station to broadcast without a valid licence. He said the law did not allow Icasa to condone or grant exemptions for late applications from community broadcasters. 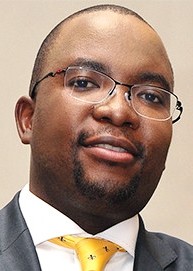 Ngwepe added that the NCRF could take decisions it disagreed with under legal review, and if it felt the law was incorrect, it should approach lawmakers to amend the legislation.

Pusoyabone said Icasa and the NCRF interpreted the law differently, adding that he believed the exclusion of community radio from the legislation was an oversight.

“I believe that it was just a mistake. I do not think that any legislators want to exclude community radio,” he said.

The NCRF had hoped to persuade Icasa to grant extensions to the stations it intends to shut down, but this was unsuccessful. “The main thing for us was the deadline extension, and we didn't get that. But at least we were able to get the other things to cooperate on,” said Pusoyabone.

Icasa agreed to allow the NCRF to submit proof that stations did apply on time for proper relicensing. Icasa would also create a calendar of licences due for renewal, which it would release to the NCRF.

Pusoyabone welcomed this. “We need to know how to assist those radio stations to submit their applications on time and avoid a repeat of this situation,” he said.

He said he expected that Icasa’s “invitation to apply” process would not take too long.

“It will be handled swiftly so that the communities can have their platforms again. We are happy that those communities shouldn't wait too long to be relicensed.”

A meeting of stakeholders in the community radio sector has been called for Thursday. It will be convened by minister in the presidency Jackson Mthembu and communications minister Stella Ndabeni-Abrahams, who have expressed concern over the possible loss of community stations.

Jamaica Ponder is a student on an SIT study abroad programme

The Treasury view on telecoms is incoherent and chaotic

If its paper is so wrong on communications, can its prescriptions for energy, infrastructure, agriculture, tourism or transport be trusted?
Opinion & Analysis
2 years ago

The Independent Communications Authority of South Africa (Icasa) may be headed for a legal showdown with some sporting federations and broadcasters ...
Sport
2 years ago