'No justification for this macabre celebration': Guy Fawkes takes its toll in Cape Town 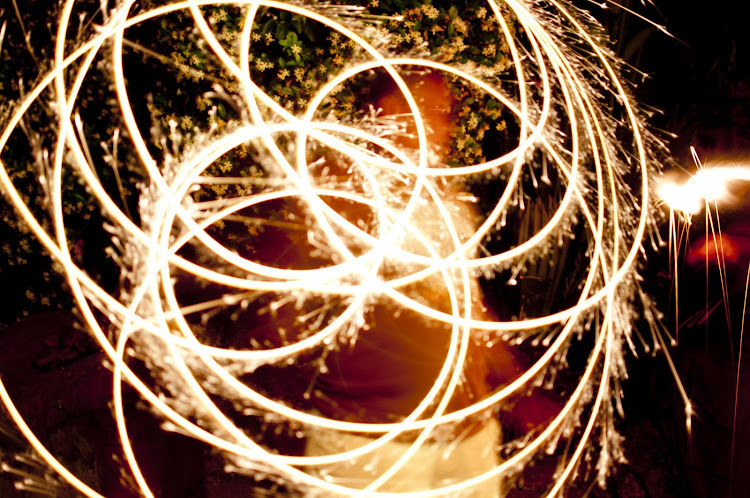 City authorities reported a spate of incidents directly linked to Guy Fawkes on Tuesday evening - after adopting a no tolerance policy on setting off fireworks in conjunction with the SPCA.

No sites in the city were allocated for discharging fireworks as had been the case in previous years.

Various incidents, from stone throwing to assault, arson and vandalism were reported, and a group of young people in Tafelsig pelted a police vehicle with stones and flung paint at vehicles on the road.

"Later ... they started stoning buses and smearing vehicles with [shoe polish] and paint. In Lavender Hill and Seawinds youngsters are similarly running around with paint and [shoe polish] and forming human chains to prevent people from entering their residences."

Smith said, "There is absolutely no justification for this macabre celebration, and the hurt, pain and anguish it causes to so many people; not to mention the drain on city and police resources to deal with the many complaints received.

"I call on community leaders, schools and families to start a conversation about Guy Fawkes and the havoc it wreaks.

"It is time we start wiping out this misguided tradition which is being perpetuated by a minority, at the expense of the majority."

He said the city was "unable to quantify" trauma caused to individuals whose houses were damaged or were attacked by youngsters.

"Something has got to give," he said.

WATCH | Man shoots firework from rear, butt he should have known better

A Scottish man has received flak after a video of him shooting a firework from his rear-end emerged on Twitter on Monday. The incident seems to have ...
News
2 years ago

A Pretoria man will lodge a complaint with the SA Human Rights Commission and open criminal charges against a resident at a plush complex who ...
News
2 years ago

A 34-year-old man who allegedly started the wildfire near Betty’s Bay in the Western Cape, which continued to rage for a seventh day on Monday ...
News
3 years ago